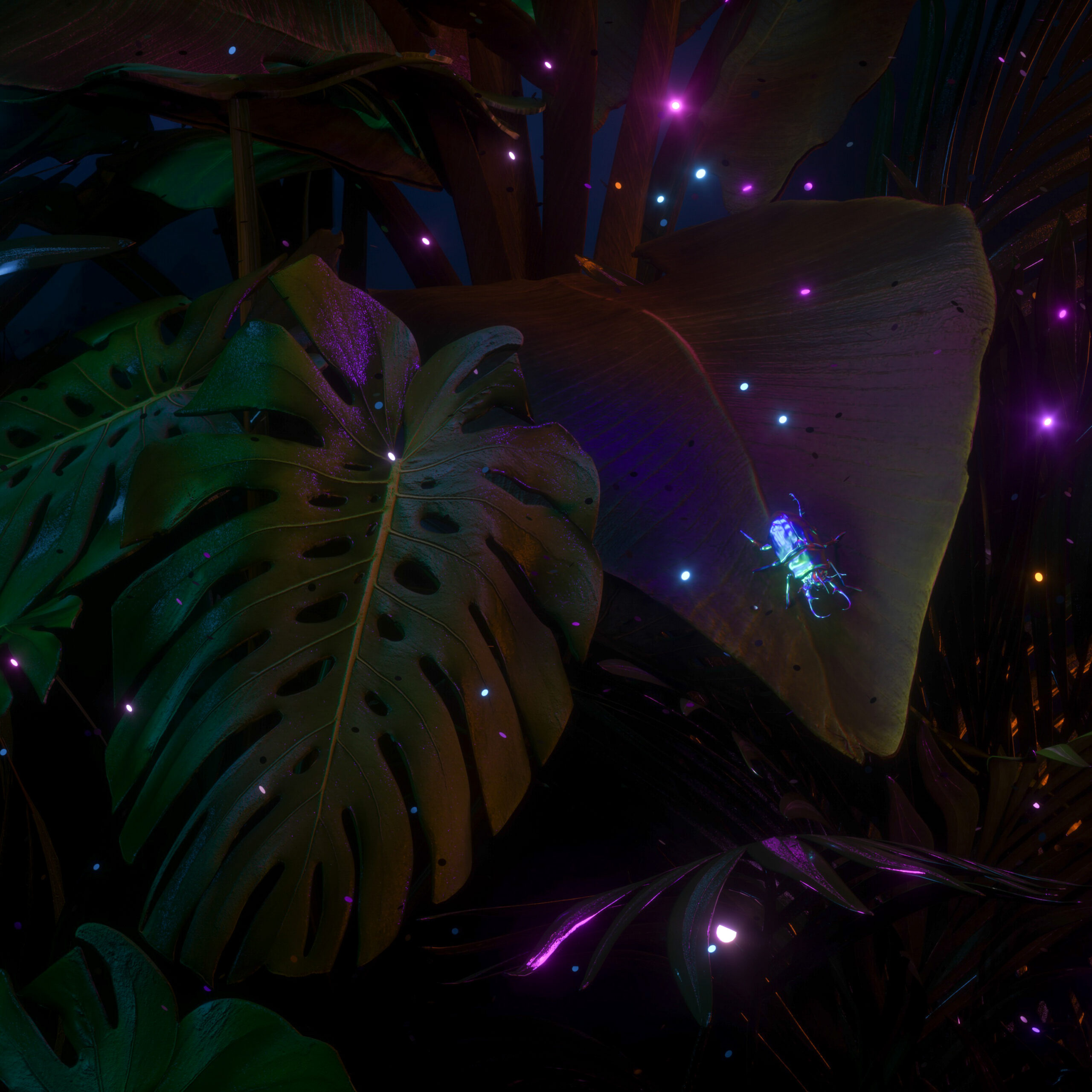 Following a series of highly credible work under his STAL moniker in recent years, Pierre-Marie Maulini debuts a new sound profile in Kasztan, channeling the post-rock sensibilities of his youth with a fresh techno-leaning perspective. A truly immersive sonic experience, “Number Thirteen” stands as the first single from his forthcoming inaugural EP and is out now across all streaming platforms.

The track opens with cinematic charm, layering soft percussive elements beneath brightly optimistic synth work as it builds with anticipation. Serving a real journey experience, the cut’s narrative explores the ambivalence that city dwellers usually feel when finding themselves alone in nature at night. Exhilarating and reassuring at the same time, Kasztan provokes a surge of emotions through eclectic rhythms and hope-inspiring melodic sequences. Marking the first offering from his upcoming ‘Rare Earth Elements’ EP, the Frenchman gives us a taste of his newfound direction with this masterfully atmospheric composition.

More recently during lockdowns, Pierre-Marie found himself back in France from LA, and exploring a more techno-oriented production profile in Kasztan, where he champions distinct cinematic qualities whilst staying true to his post-rock roots. 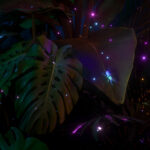