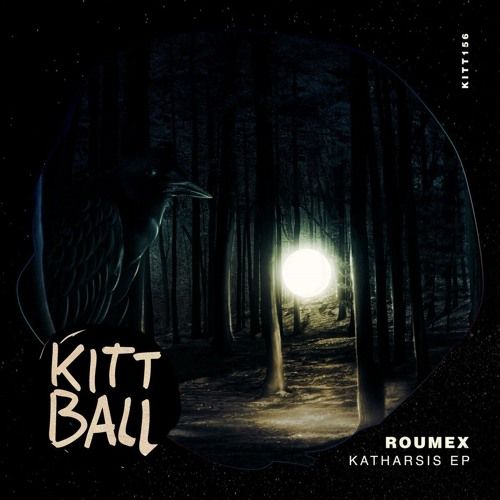 The fast rising pair, who debuted on Ron Flatter’s Pour La Vie Rec. this time last year, first appeared on Kittball with a track on the label’s long running Konspiracy series before quickly following up with their ‘Tantalis EP’ in December. They now return to Tube & Berger, P.A.C.O. and Juliet Sikora’s established imprint, continuing on from releases by Illyus & Barrientos, The Deepshakerz and Rob Kali.