Kaz James Releases ‘Through Your Love’ On FFRR 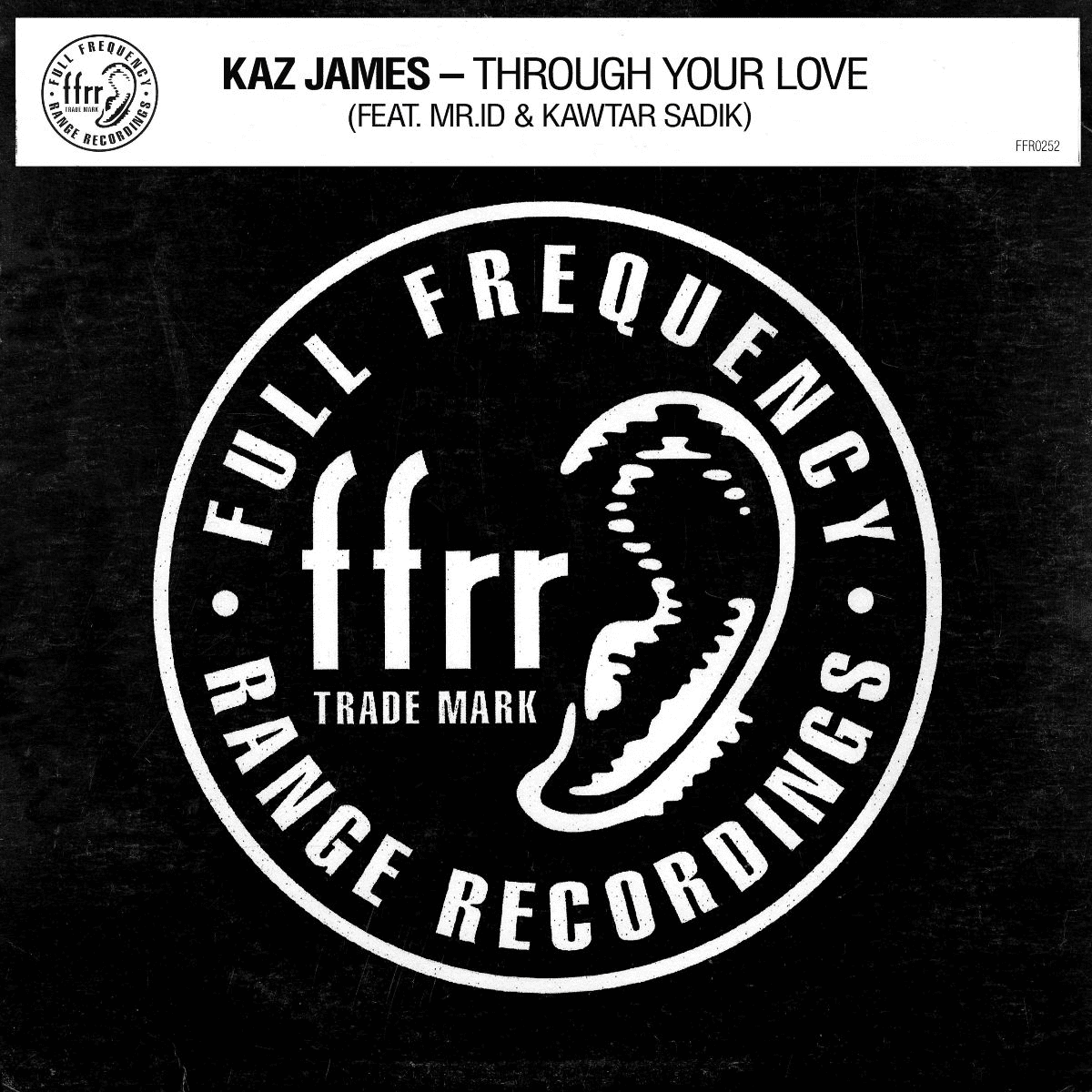 Kaz James Releases ‘Through Your Love’ On FFRR

Australian DJ and producer Kaz James is one of electronic music’s most indispensable talents. Following a string of huge releases, he now drops the sublime ‘Through Your Love’. Having picked up Pete Tong’s ‘Essential New Tune’ during his Miami show when it was still unsigned, it caught the attention of the esteemed DJ and the track is now set to be released on his seminal label FFRR.

The past year has been busy for Kaz, with releases on some of house music’s most influential labels including Circus Recordings, Saved, Glasgow Underground and Objektivity. Alongside this, he has also performed worldwide, for Guy Gerbers Rumors parties, and shows in New York, Miami, Bali, Ibiza, as well as holding down his residency at Scorpios, Mykonos which he is set to return to for his fifth year this summer.

‘Through Your Love’ radiates euphoric summer vibes and comes equipped with a hypnotic chant, rolling house beats and bursts of tribal percussion. It is sure to be played peak time at clubs around the globe and on high rotation across the worlds airwaves.

Kaz James ‘Through Your Love’ Feat. Mr.Id & Kawtar Sadik is OUT NOW via FFRR