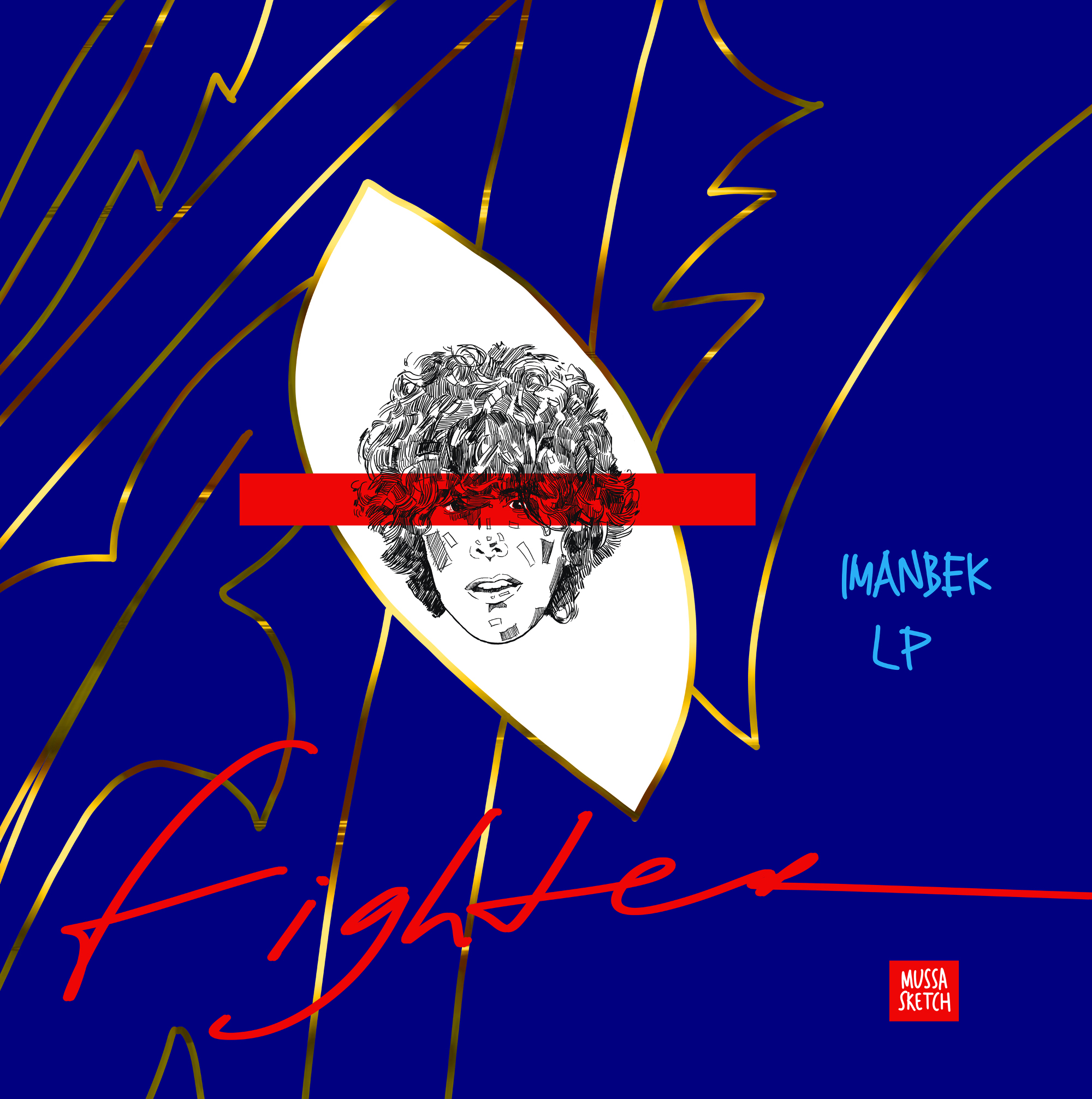 This year, one brought the first-ever Grammy to Kazakhstan with his ‘Roses’ remix, streamed over a billion times and went multi-platinum worldwide. The other wrote hits for pop superstars like Rihanna, Cher and Celine Dion before she finally conquered the charts and radio in 18 countries with her songs such as ‘Lost in You’. LP is also an important figure for the LGBTI + community as well. With ‘Fighter’ producer and DJ Imanbek and singer-songwriter LP are now releasing their first single together: A healing hymn for all fighters who look back on a failed relationship – and still do not lose hope.

“It is tough to explain to the world how excited I am to be part of such a unique collaboration with LP. Although I am, and I used to be a huge fan of LP and her voice way before we happened to release a single together, the way she designs her songs with emotions that unite so many music lovers is just one in a million. I literally can’t wait to share Fighter with fans. This song must be heard,” says Imanbek. “I’ve been excited for Fighter to be released the moment Imanbek sent me the track several months ago. This song is truly special to me, and I couldn’t be prouder of this amazing collaboration with Imanbek!” adds LP.

For the common single, Imanbek and LP skillfully bring together what distinguishes the two exceptional artists. The refined and detailed songwriting of LP meets the unique producer skills of Imanbek. Up-tempo beats and bass, on the one hand, emotional lyrics on the other.

“Don’t make it seem like I walked away / don’t ever doubt my desire / I took a beating I took your love / like a fighter”, sings LP to atmospheric acoustic guitars, before tight beats soon join their intimate performance, making ‘Fighter’ the ultimate break-up track that makes it much easier to forget. All of this makes ‘Fighter’ an exciting collaboration between two of the most exciting artists on the current music scene, who have shaped and changed their respective genres in their own unique way.

LP rose to international fame with 2017’s ‘Lost on You’. The album’s title track hit No. 1 in 18 countries and has recently surpassed one billion streams. It was certified Diamond in Mexico and France, 4x Platinum in Italy, Platinum in Greece and Poland, Gold in Belgium, and Switzerland. In December 2018, LP released Heart to Mouth featuring the singles’ Girls Go Wild’ and ‘Recovery.’ ‘Girls Go Wild,’ Italy’s most-played radio hit of all of 2019. Her most recent singles, ‘The One that You Love’ (40 million combined streams), ‘How Low Can You Go’ (12 million combined streams) and ‘One Last Time’ (15 million combined streams), are all in anticipation of her upcoming album Churches in October.

Imanbek, aka Imanbek Zeikenov, is from the small town of Aksu in Kazakhstan. In 2019 he wrote history with his remix of ‘Roses’ when he was just 20 years old. With his rework of the song by SAINt JHN, he landed in the top 5 of the Billboard charts, reached the top of the charts in countries all over the planet, and was awarded Gold and multi-platinum status, as well as receiving a Grammy. A worldwide reputation and collaboration with superstars such as Rita Ora, Usher, Sean Paul, David Guetta, Tory Lanez, Gunna and a ‘Roses’ remix with J Balvin impressively underline Imanbek’s influence and standing – the new single ‘Fighter’ accentuates that once again. 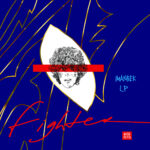