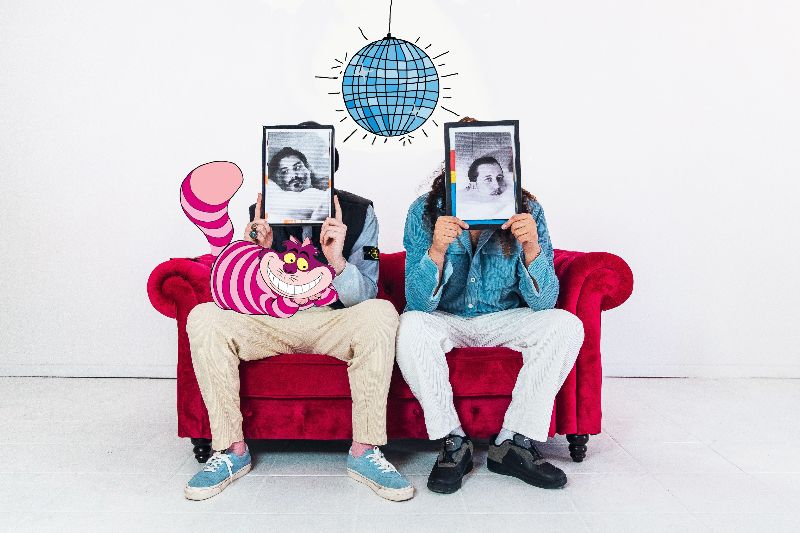 Australian duo Korky Buchek are back with their second single of the year, ‘Katt Williams.’ The funky house track is built around audio of the iconic comedian Katt Williams, once again proving they can create whatever they want without following the rules of music creation. ‘Katt Williams’ is now available across all streaming platforms.

‘Katt Williams’ kicks off with irresistible energy, immediately building up with a sample of Katt Williams preaching about how people care too much about what others are doing. With that in mind, Korky Buchek show off their uncompromising individuality and remind listeners through their music to remove pointless opinions from their life and let loose on the dance floor. The track is rife with dark, house sensibilities, with the duos’ own twist added. With early support from the likes of Gregor Salto, Leon Lour, Sleepy Tom, and more, ‘Katt Williams’ is a surefire hit on the dancefloor, primed for the return of nightlife.

‘It began on a warm winter morning during COVID, the birds were chirping and the sun was shining. It was the perfect time to pimp slap Ableton right in its booty hole and go to town. I found the funniest video I could, which just happened to be Katt Williams having an absolute screamer of a session and put it over a dark house banger and wound up with this beast.’ – Korky Buchek

‘Katt Williams’ builds on the success Korky Buchek saw earlier this year with their last single, ‘Look @ Me’, as well as from selling out their first show of the year in Sydney, just before lockdowns began again. With an official remix for Otis Redding & Carla Thomas’ track ‘Tramp’ releasing later this year via Warner, the duo is primed to bring their signature sound to a growing audience for years to come. 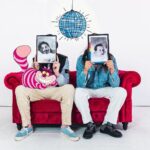