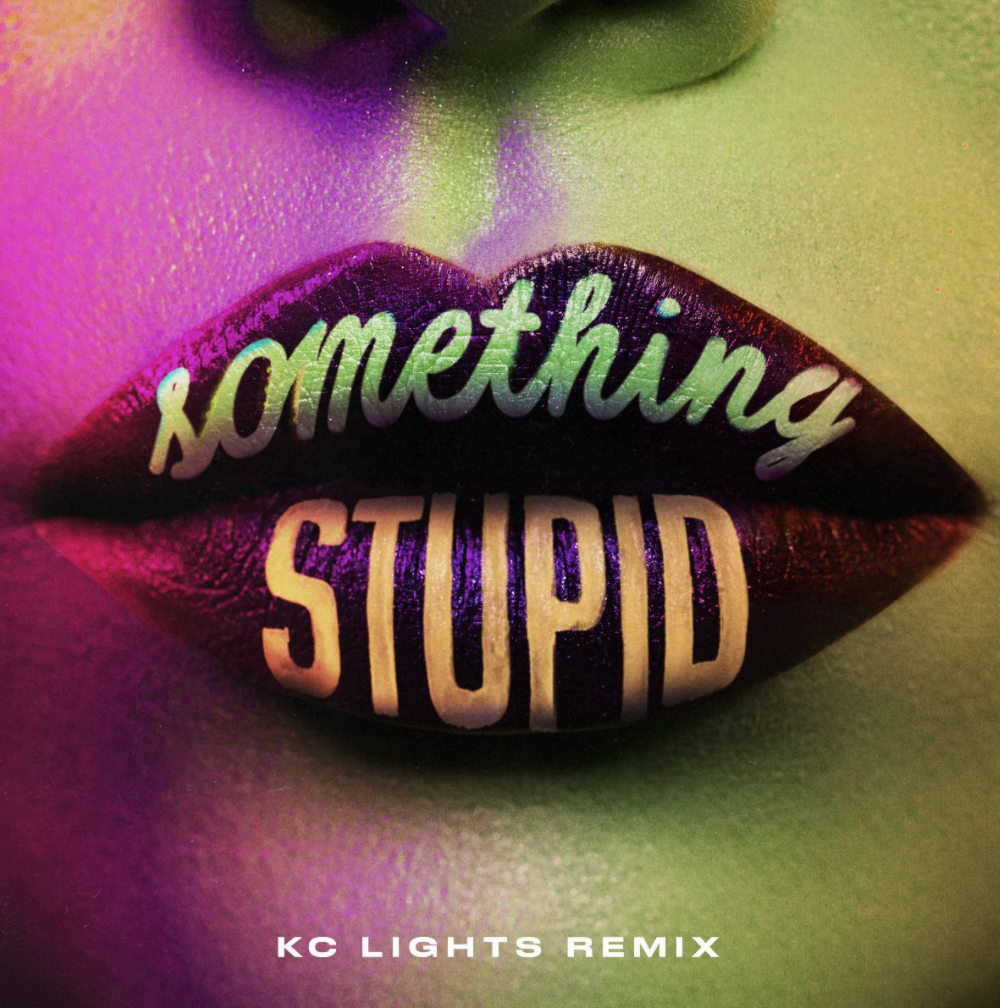 Combining euphoric piano chords and infectious breakdowns with AWA’s slick vocals, the KC Lights remix of ‘Something Stupid’ is an unmistakably sunkissed edit that has been crafted with Summer 2021 in mind. The Glaswegian’s remix follows KISS FM DJ Majestic’s UKG-flavoured rework, while the original of ‘Something Stupid’ has surpassed 11 million global streams thus far. Additionally, Jonas has shared a VIP mix of his latest single today, proving once again his ability to straddle the pop and dance worlds effortlessly.

Jonas Blue’s career to date is astounding and its effect has been felt the world over with his singles collectively having been certified platinum over 120 times around the globe. Amassing an army of instantly recognisable hit singles, with over 12 billion global streams and over 60 million singles sales, Jonas has become a mainstage DJ and pop powerhouse.

Following an explosive few years, KC Lights has firmly established himself as one of the most exciting talents in the global dance music scene. The Scottish artist has remixed some of the world’s most prominent artists, including Ed Sheeran, Alicia Keys, Becky Hill, Jax Jones and MK, racking up more than 50 million Spotify streams in the process.

A rework from one of electronic music’s brightest young upcomers, it’s no real surprise that the KC Lights remix of ‘Something Stupid’ hits the way it does. 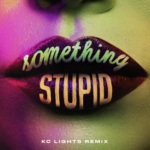