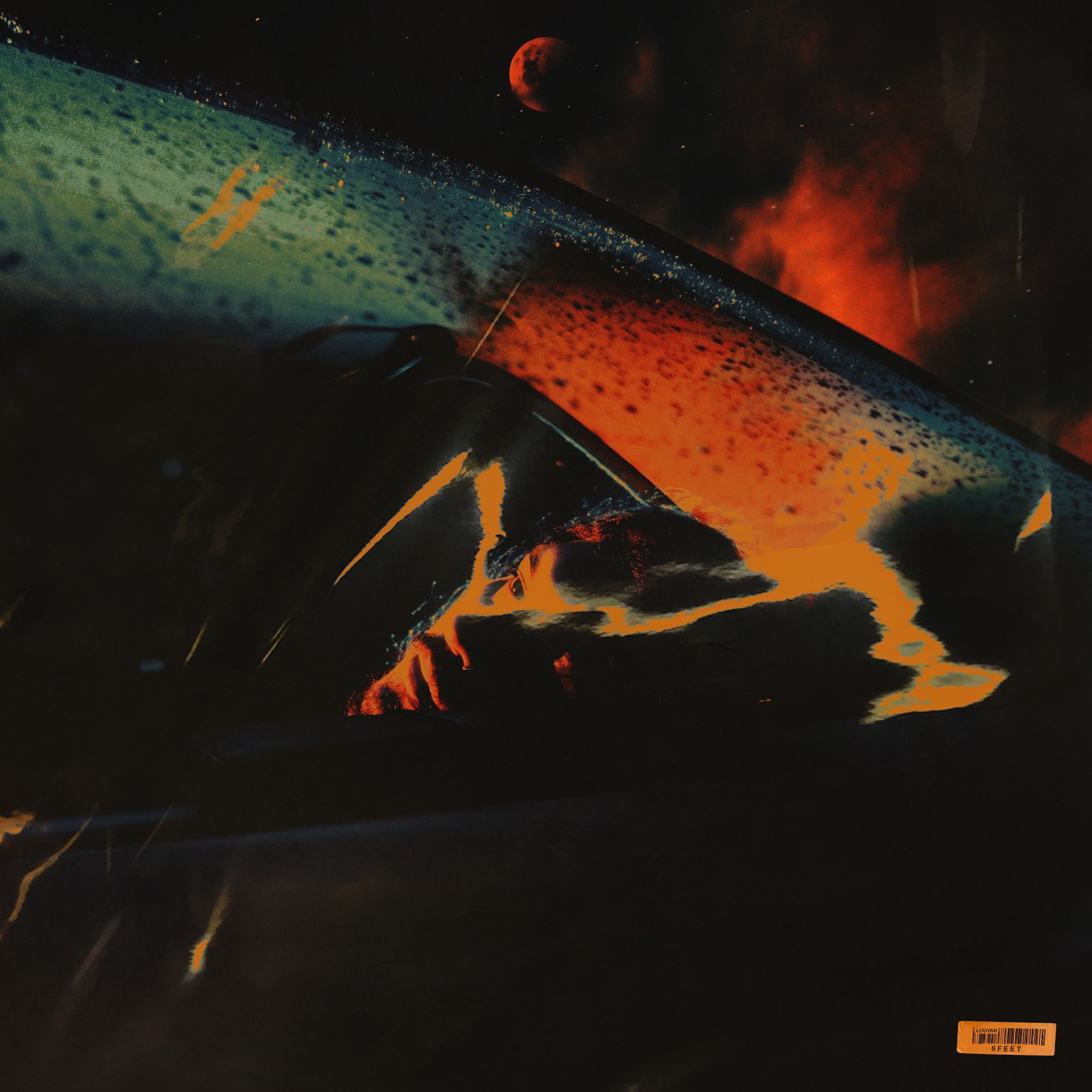 Louyah returns with brand new track, ‘6FEET’. Using echoes of peppered drum pads and pulsating synths, Louyah creates a vast soundscape, allowing the earnesty of his words to cut through. His soft, emotive vocals are cushioned by the simplicity of the melody, and as the subject of the song is a matter that is still causing worldwide devastation, he tackles it with an effervescent grace. Described as being about “dealing with heartbreak and losing loved ones during the pandemic”, it puts the enormity of the aftermath effects into perspective, and how the craving to be close to one another is still as rife as ever.

Produced by Louyah and Dakun, the track is the titular release from his debut album, which was released in October to rapturous acclaim. Detailing relationship struggles and an overdose of alone time in quarantine, it explores his attitude towards himself throughout, and how love and loss are felt deeper in isolation. After the release of his ‘Virgo’ EP last year, he experienced a string of success, with tracks such as ‘Cut Off’ racking up over 1.5 million streams on Spotify alone. As an ex-member of hardcore metal bands Premonition and Idle Minds, his solo journey digs deeper into his psyche, and has produced an intriguing and intimate side to the artist that makes for a truly arresting listen. 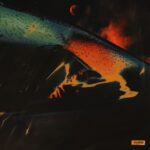