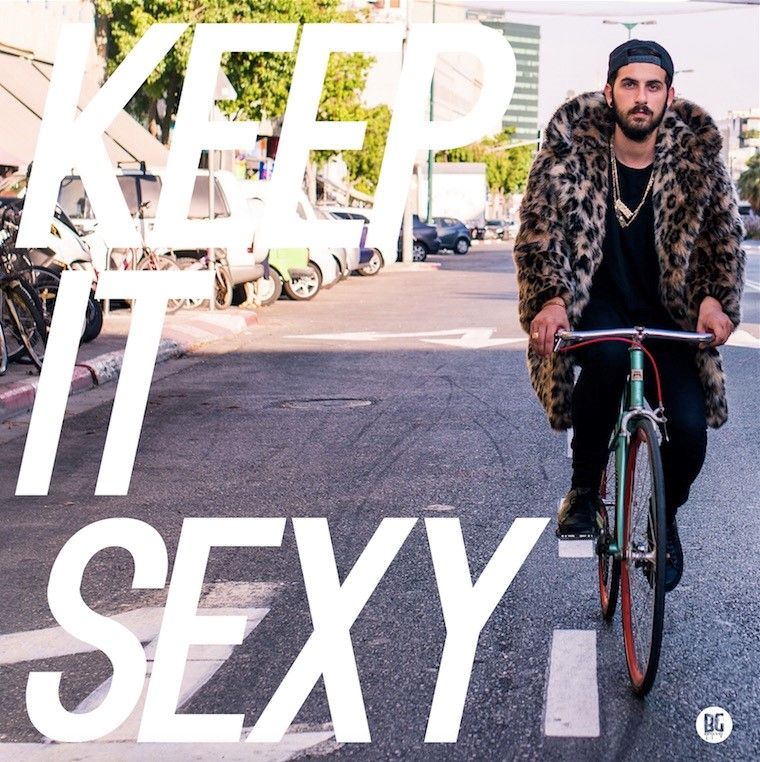 Prolific DJ and producer Borgore is once again breaking new career ground with his latest musical contribution, the 5 track mini-album ‘Keep It Sexy’, out today on his own imprint Buygore. Demonstrating his eclectic tastes and universal abilities with production, ‘Keep It Sexy’ explores a variety of sounds and styles, venturing into the realms of hip-hop and pop while still staying true to Borgore’s bass-driven signature.

Kicking off the release and celebrating Borgore’s tangible level of success is “Forbes,” the highly recognized single featuring Bay Area rapper G-Eazy, which debuted earlier this month on iTunes Dance Top 20, and to date has received over 4 million Soundcloud plays and 1 millions Spotify plays. About the track XXL remarks, “The track combines some of producer Borgore’s hard-hitting drums and droning bass with scary movie-esque high ends and G-Eazy’s slick, fluid rhymes about finally making it to the Forbes list. It’s a classic trap-EDM banger, with Eazy guiding things to their inevitable high-energy conclusion…” Following the lead single are four other exhilarating tracks including “Out of My Head” featuring PRXZM, “Squad” with Getter featuring Dahn Farro, “Wanna Do” and “Hella Lit.”

Through a decade-long list of accomplishments and antics, Tel-Aviv born Asaf Borger has amassed millions of fans worldwide through his playful nature, lively performances, and high-velocity sound. After releasing his full-length LP #NEWGOREORDER last year on his label Buygore, the multitalented DJ and producer has only continued to push the boundaries. From the establishment of “The Buygore Show” on Sirius XM to his current North American tour of the same name, Borgore continues to demonstrate his unwavering dedication to his music and fans and unremittingly commands attention at every turn.