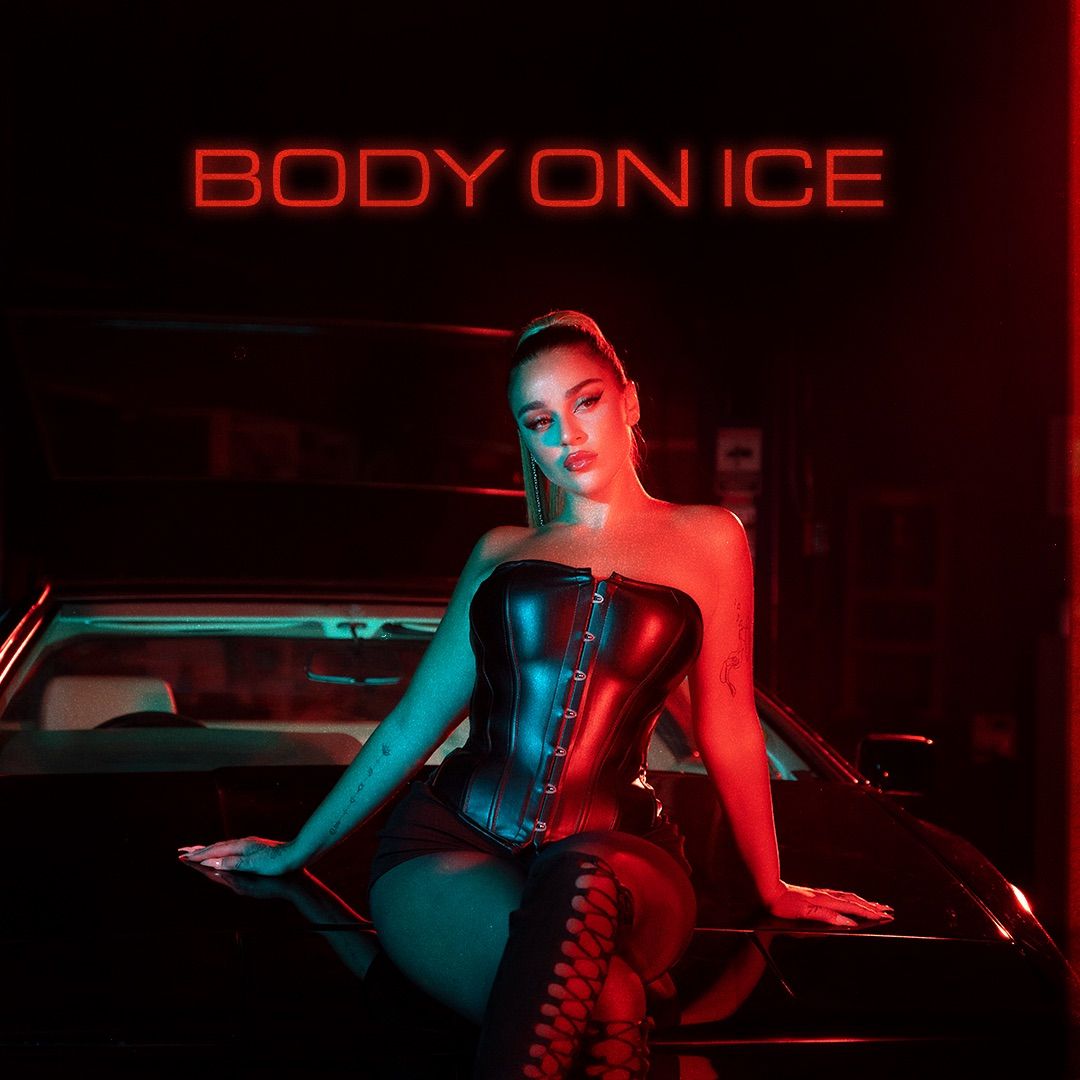 The rising star of R&B, Keisi delivers her cold new single ‘Body On Ice’ as she lures listeners in with smooth and mesmerising vocal tones, harnessing an enigmatic aura for the seductive bedroom jam. In an irresistible fusion of R&B and Pop, seasoned with a dash of jazz-influenced island vibes which comes with production courtesy of Odysi, ‘Body On Ice’ captures the magnetic connection between two people as the fantasies of intimate connections are vocalised with both charm and confident conviction. Keisi’s seductive lyricism is both sexy and enticing as she lays bare this fine example of a modern day love song.

Keisi’s career trajectory is both clear and expansive. Her musical journey begun at the age of fifteen taking part on the BBC show ‘Glee Club’. Reaching fourth place in the competition she was highly regarded by judges Carrie Grant, David Grant and Sisco Gomez. A year later she joined the lineup on The Voice of Albania and reached the knock out stages. Continuing to build her profile both in the UK and in Albania she worked further on her craft and earned a place at the ACM Academy of Contemporary Music in Guildford. During this time at ACM Academy she took the opportunity to hone her live skills by performing at charity events, whilst also developing her solo music. Keisi went to release her single ‘Sa Larg’ in Albania where it reached Top 10 in the Albanian charts. Going beyond the territories of the UK and Albania by the age of 20 she travelled to America and met producer, songwriter and artist Sir the Baptist who she was taken on tour with, opening for August Alsina.

With experience beyond her years, her talents for singing and songwriting up her sleeve and the excitement beginning to build around her name, Keisi’s major breakthrough is undoubtedly moments away and ‘Body On Ice’ looks set to be a sure fire shot at bringing that to fruition. 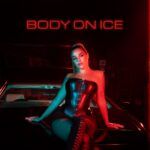