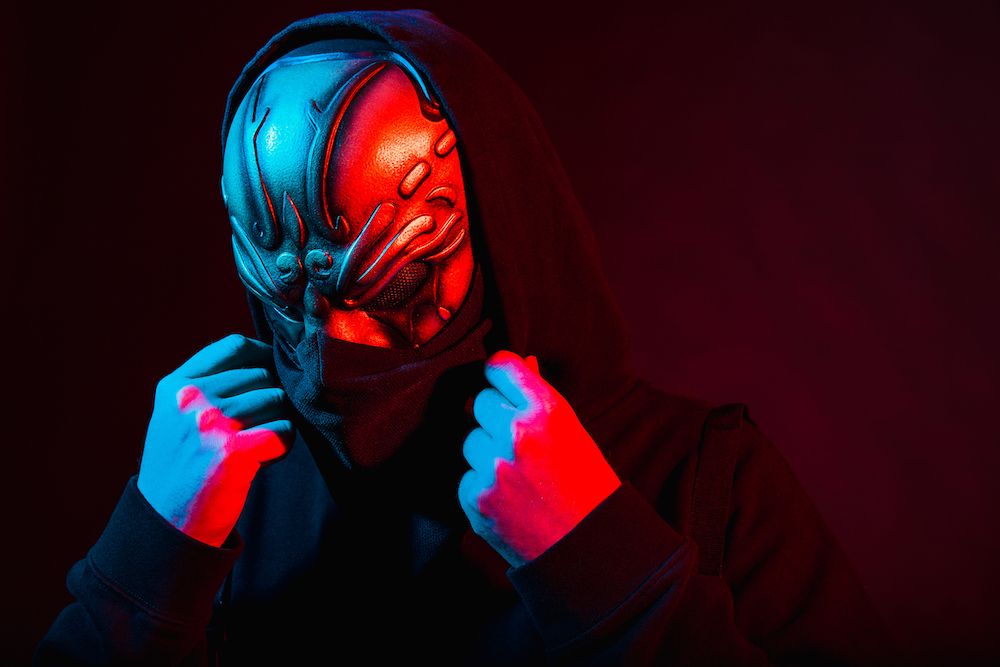 Continuing the rollout of his upcoming Trinity (Deluxe Edition) LP, Parisian DJ and Producer UZ is back with the second original single off the album. The new track, ‘Future,’ follows the release of the LP’s lead single, ‘Focus,’ and arrives in conjunction with a visual NFT designed by LA-based graphic designer, Cat Owens. Trinity (Deluxe) will feature a blend of new UZ originals, hit tracks from the original Trinity LP, and eleven exclusive remixes from the likes of esteemed producers in the bass and trap world, including Bailo, Basstrick, Great Dane, and more. Serving as the final single ahead of the LP’s October 22nd release, ‘Future’ is out now via UZ’s coveted imprint, Quality Goods Records.

The propelling, bass-drenched tune immediately kicks off with a rising soundscape alongside a rolling bassline. ‘Future’ prominently features warbly and textured production elements, with larger-than-life bass drops. The high-energy offering effortlessly highlights all the best qualities of bass and trap while showcasing UZ’s highly impressive production prowess. The propulsive atmosphere of the track creates a high-octane ambiance that is felt for the track’s 3-and-a-half-minute-long duration. ‘Future’ is the epitome of what UZ is all about, setting listeners up for the highly-anticipated Trinity (Deluxe Edition) LP.

With the Trinity (Deluxe Edition) LP on the horizon, ‘Future’ continues the establishment of  UZ’s colossal return for 2021. With his second lead single and release of the year, UZ shows no signs of stopping as one of the biggest pioneers of trap music.

Trinity (Deluxe Edition) is out on October 22nd; pre-save the album here:
https://to.qualitygoodsrecords.com/trinity-deluxe 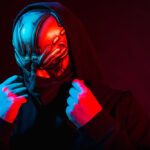