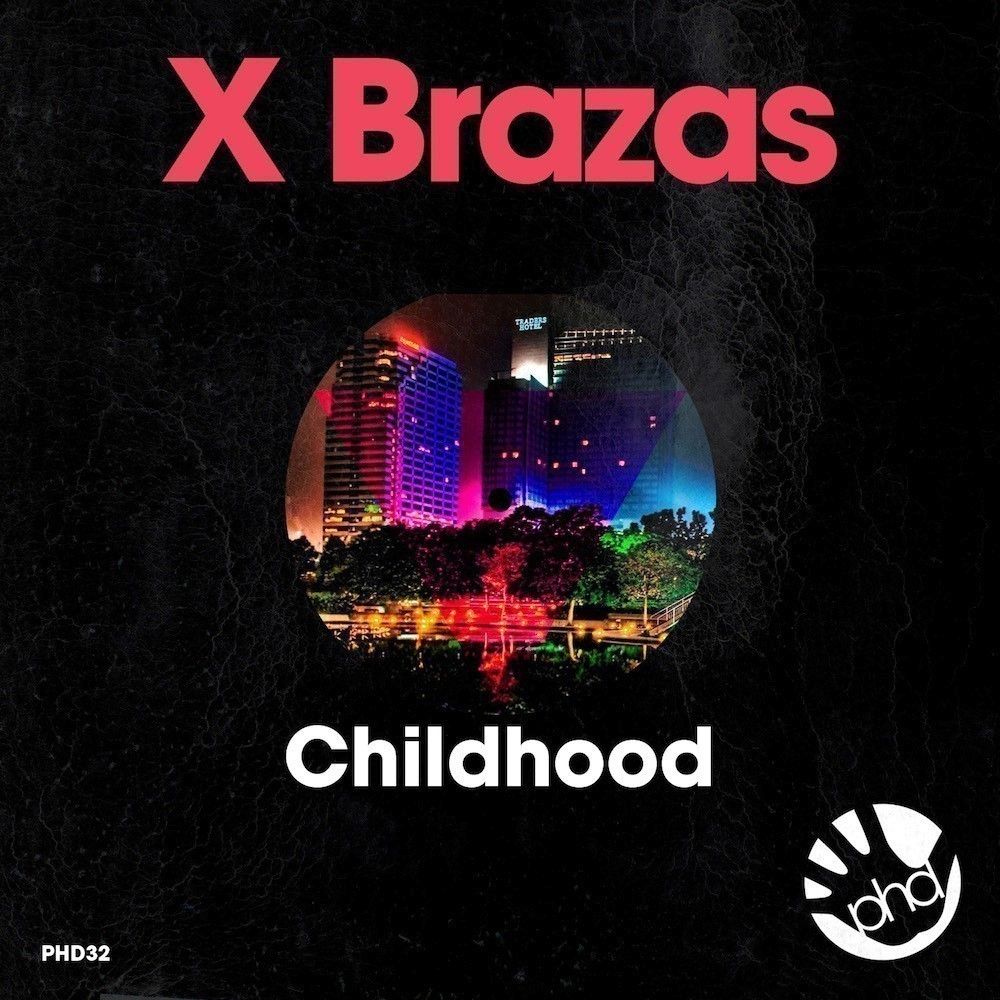 phD (Phonetic Deep) are proud to present X brazas and their new EP ‘Childhood’. X brazas are a new production outfit, made up of two brothers who are fast making a name for themselves. To date the duo have 2 EP’s under their belts, attracting the attention of Hotfingers and Mr Richie Hawtin, who has been a big champion of their ‘We Are Able’ track.

The duo have been making music for several years with 2 EP releases under their belts already, and promptly attracting the attention of Hotfingers and none other than Richie Hawtin, who has played their stunning track ‘We Are Able’ on many accasions while travelling round the World.

Influenced by the Acid House era and acts like Prodigy and The Chemical Brothers, X brazas fell in love with the Tech House scene back in 2010, DJ’ing at clubs locally in Europe. We’re big fans of this up and coming act, as always at Phonetic HQ we’ll let the music do the talking. X brazas are definitely one to watch.