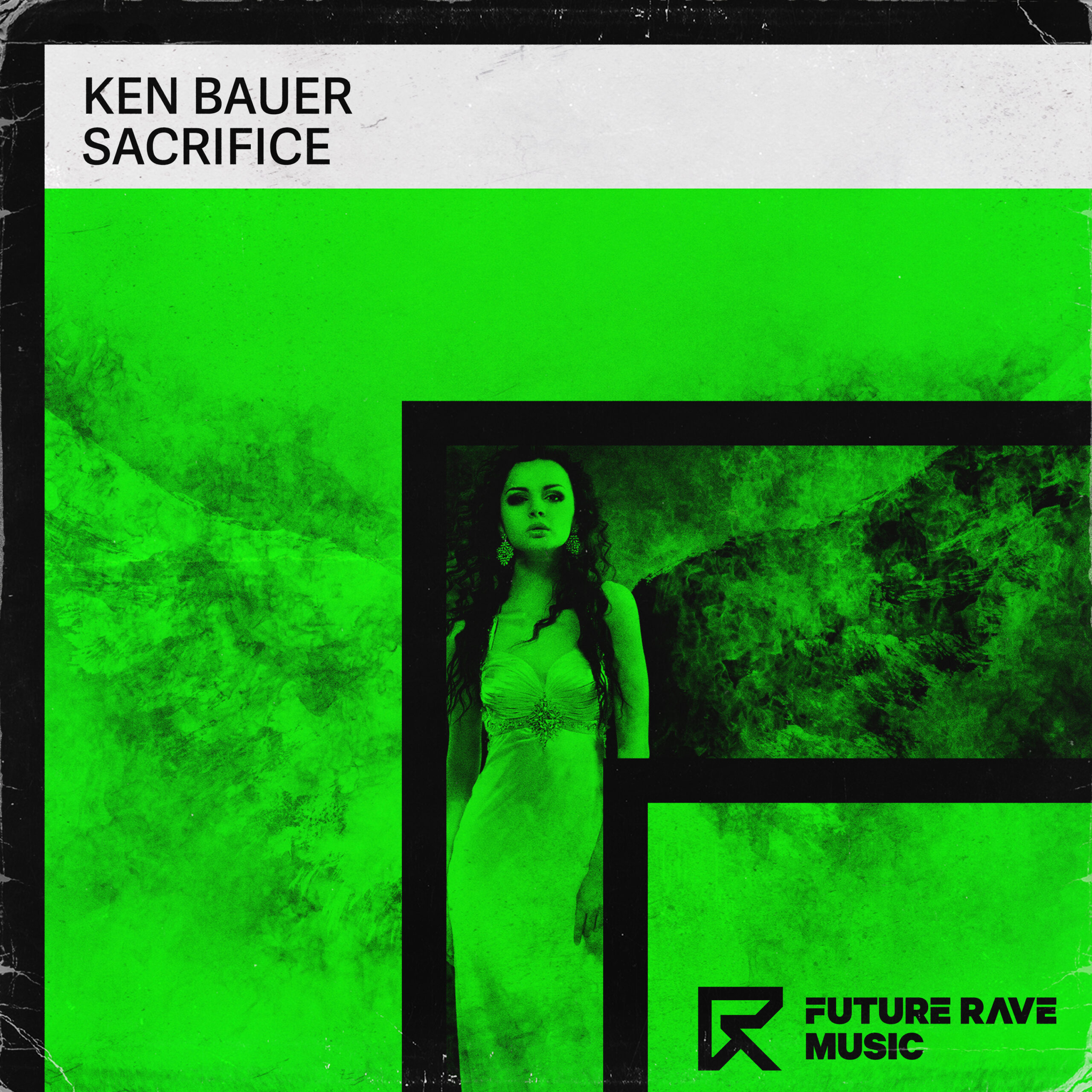 If you’re looking for a track that epitomises the new sound of Future Rave – we might be able to help. Swedish Ken Bauer is delivering his latest fresh cut and it is an absolute banger. There is a reason this producer is on the lips of some of the industry’s biggest names.

‘Sacrifice’ is a melodic journey through the subconscious. With powerful synthesis, the listener is transported to the beaches of sunnier climes. As the track builds, the synths layer and melodies intertwine with one another. Beautiful vocals enter and bring an ethereal feeling to the atmosphere. As the percussion builds we are brought back to life and left amazed by the drop. Big beats, a huge bassline and synths swirling around the soundscape – this is an instant classic. The extended mix is even bigger, which we are certain will be seeing some action on live shows and streams over the coming months.

Ken Bauer is hitting 2021 hard and we know there is so much more yet to come from this hot producer. If he carries on like this, there aren’t going to be many people who haven’t heard of him by the time the year is out. This genre is pretty fresh but Bauer is making sure he is at the top of the list when it comes to Future Ravers. 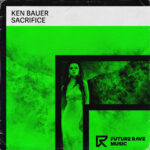