Gold N’ Black – “What I Need”: an intense music journey 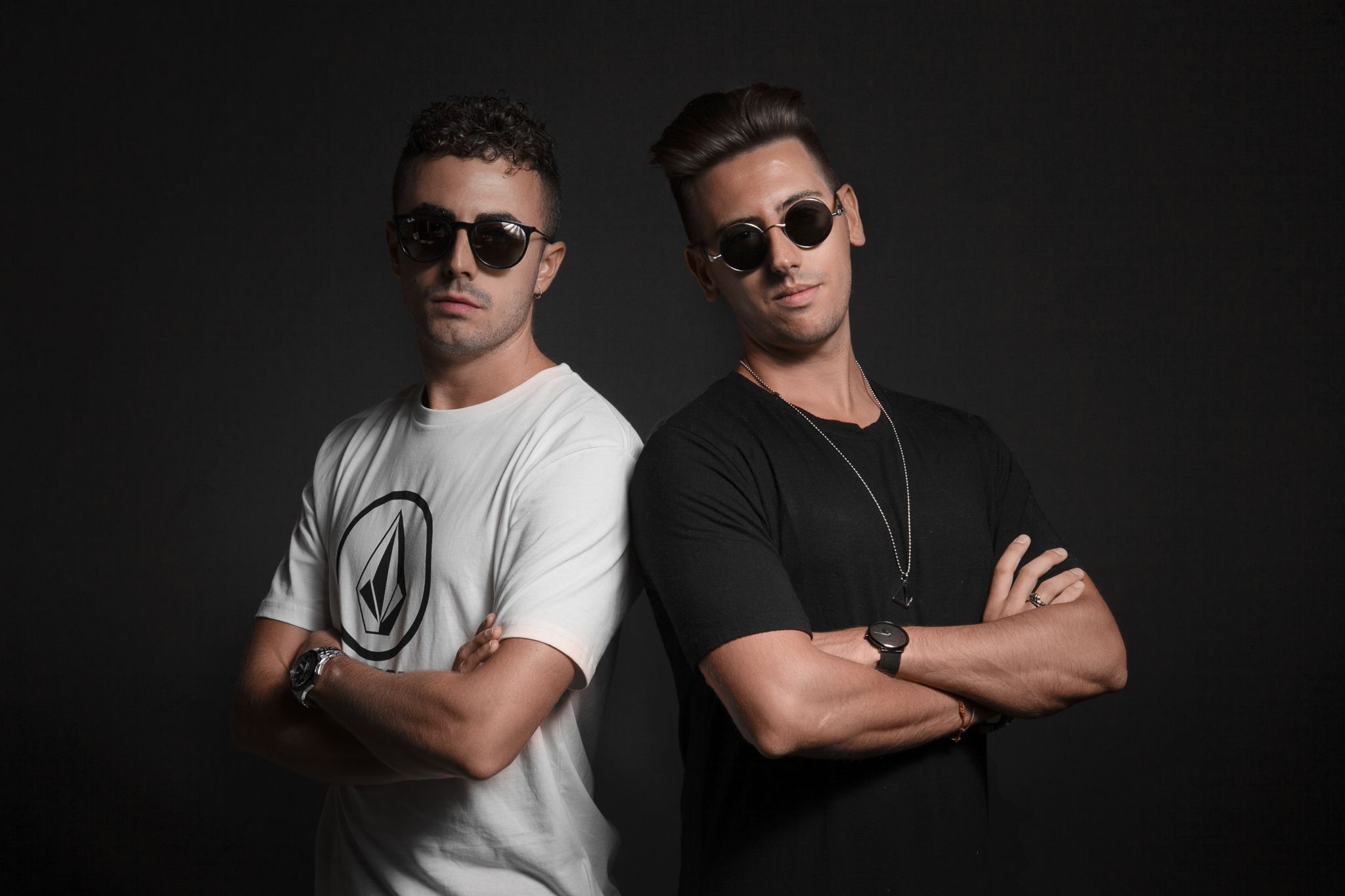 Gold N’ Black – “What I Need”: an intense music journey

Italian duo Gold N’ Black release their second song, only a few months after their debut on the international label Gemstone Records – Revealed Recording. “What I Need” is finally available from February 19th on all platforms.

Over 100.000 streams on Spotify with their first track

Gold N’ Black is a new Italian house music duo, formed by Davide Dell’Orto and Matteo Madonia, both Milan-based 20 years old deejays and producers. During the first lockdown, Gold N’ Black made up their debut single, “No More”. It was released last September on the international label Gemstone Records – Revealed Recording, collecting more than 100.000 streams only on Spotify and supported by Hardwell, Dannic, Firebeatz, Dash Berlin and many more. During the new lockdown, at the end of 2020, Davide and Matteo decided to turn on the light bulb again to create their second track “What I Need”, which was released on Friday 19th February.

“What I Need”, an intense music journey

“What I Need” is the perfect fusion of the musical influences of the two Italian deejays: Matteo winks at house and commercial sounds, while Davide is more tied to refined and groovy sounds.

“We know each other for many years, as we often found ourselves playing in the same evenings in some clubs. In the past we had already collaborated in the production of new music, as well. Then, when the initial member of the group chose to leave the project last October due to personal issues, I immediately thought of Davide to continue together – says Matteo – So in a few months our new song saw the daylight thanks to the continuous comparison between us and the perfect mix of our sounds. It’s a very modern song, that will surely win you over”. 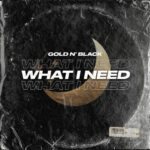 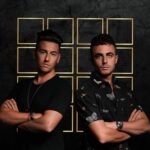 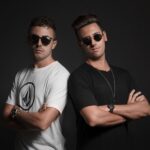