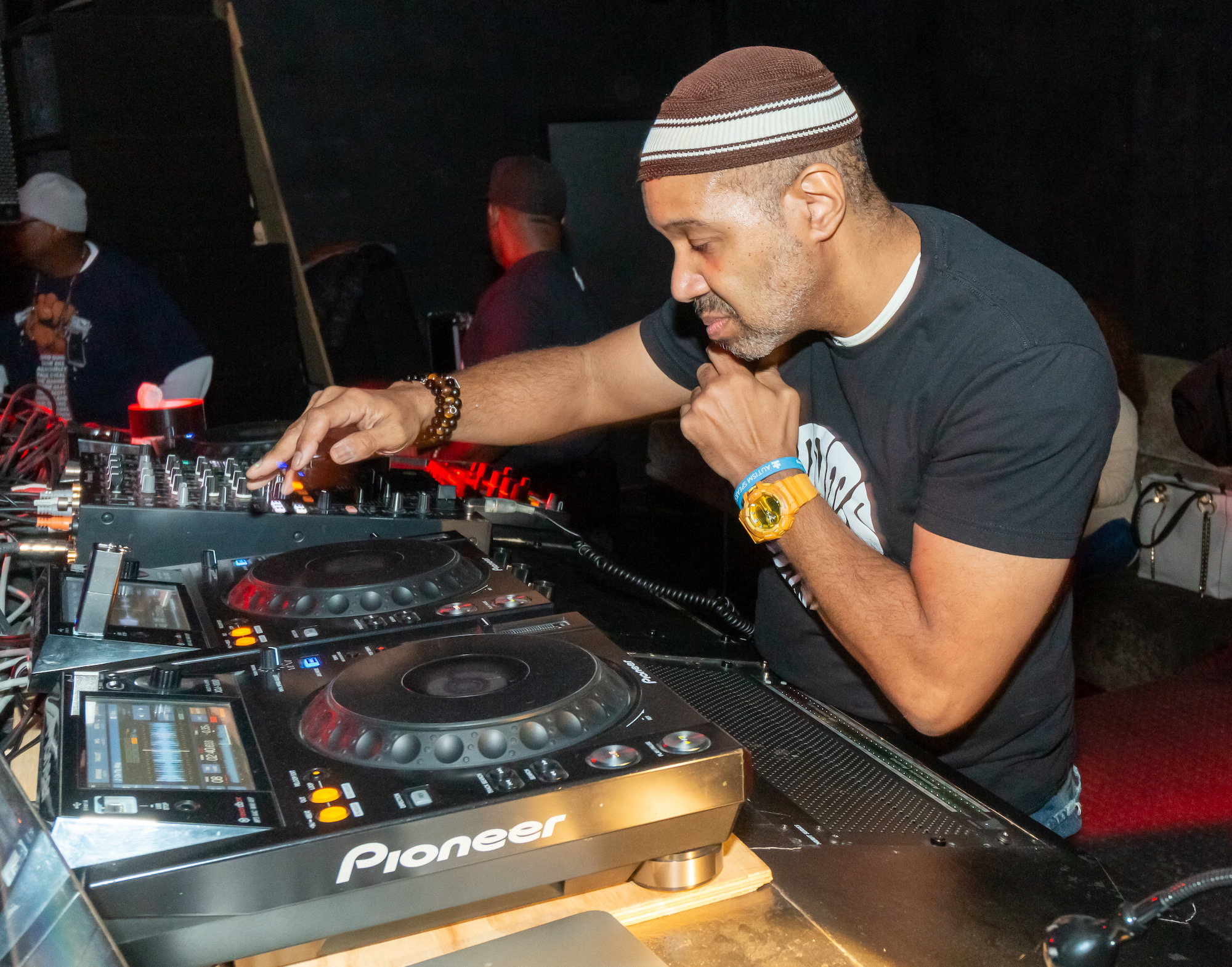 Quantize Recordings welcomes legendary NY producer Kevin Hedge (Blaze) and vocalist Rick Galactik (‘Follow Your Heart’) to the fold with a captivating new soulful creation, ‘Reach For The Stars’. Loaded with all those much loved Blaze classic signature sounds and more, Kevin offers a warm percussive groove for the dancers, where sweet jazzy melodies pirouette around Rick’s dreamy uplifting tones, complete with a sublime trumpet solo. The release also features a divine Flute Mix from Kevin and a heavenly vocal dub.

Kevin Hedge is one half of the legendary songwriting/production team, Blaze with Josh Milan. They have been recording dance-oriented music for over 25 years and are considered to be pioneers of soulful dance music. Blaze (Hedge/Milan) wrote, produced and remixed many huge dance hits like Delacy’s ‘Hideaway’, their own singles ‘Breathe’, ‘One Dream’ and ‘Most Precious Love’ feat. Barbara Tucker. Some of their most popular remixes include Beyonce’s ‘Listen’ and Jennifer Hudson’s ‘ Family’, from the film “Dreamgirls”. Kevin became president and co-owner of West End Records in 2002, where he actively directed the legendary classics catalogue, including disco anthems like “Heartbeat” by Tanya Gardner and “Is It All Over My Face” by Loose Joints and more. He also released underground anthems such as ‘Love Will’ by Stephanie Cooke and ‘Found Love’ by Blaze. After years of playing alongside DJ Timmy Regisford at Club Shelter NYC, Kevin set up the now legendary ROOTS NYC parties in 2004, where he would spin every Wednesday alongside Louie Vega. Kevin continues to entertain audiences around the world with his mix of House, Funk, Soul, Hip-Hop and Jazz and is currently working on new material for the year ahead. 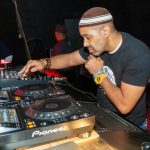