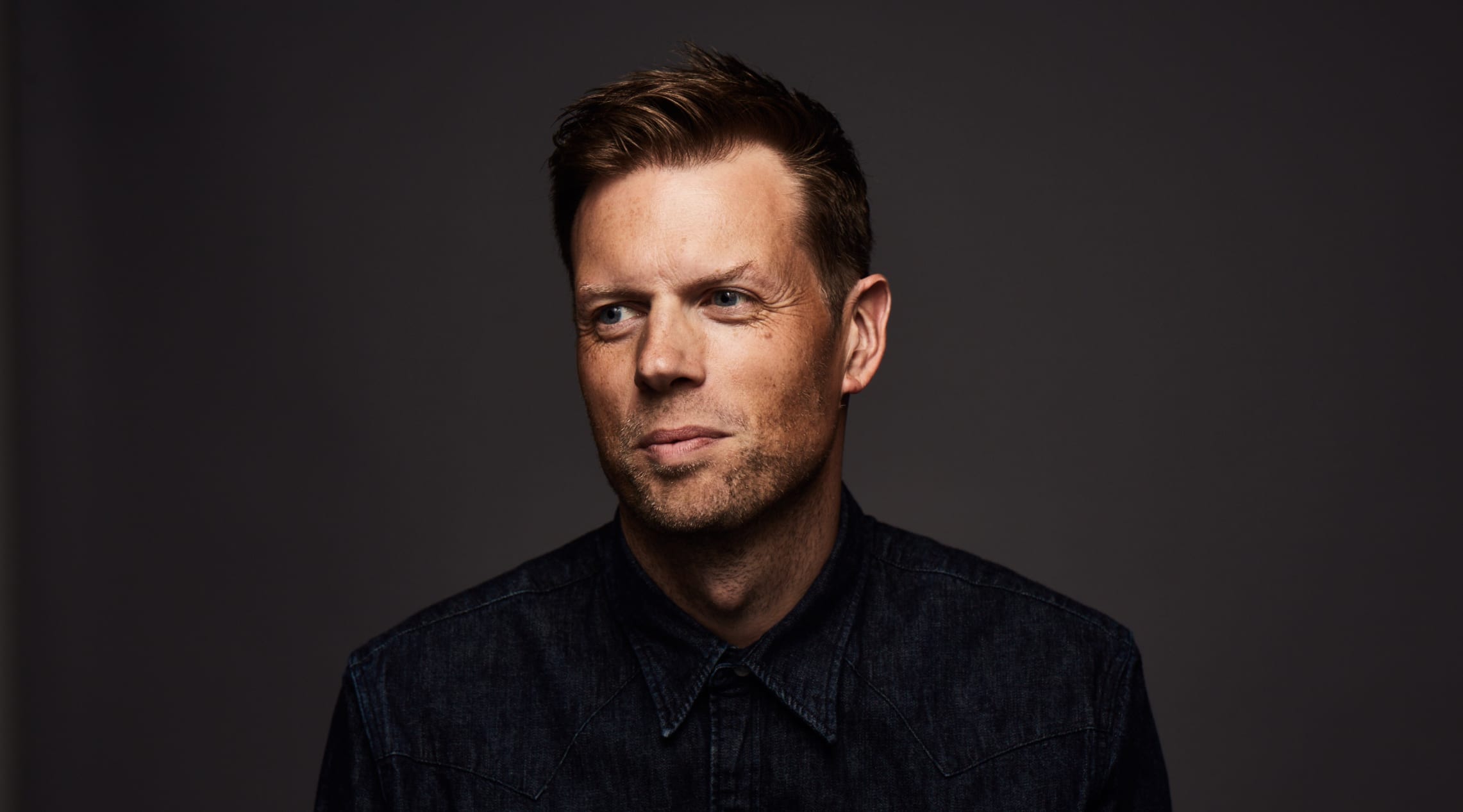 Kevin McKay underlines his status as a much respected and influential house music artist with new album ‘Summer Of Love’. The 15-track collection lands on 11th September and is the 500th release on his pioneering label, Glasgow Underground. ‘Summer Of Love’ features tracks conceived, produced or remixed (or remixes commissioned) by McKay and is designed to reflect a typical Kevin McKay DJ set – the first time he has delivered a truly artist-focused collection of tracks as a DJ mix album. ‘Summer Of Love’ continues McKay’s development of the cover version as an art form (as showcased on his artist album ‘No Samples Were Harmed In The Making Of This Record’), and brings together a slew of standout recent singles and remixes including ‘Freak Like Me’, the Qubiko remix of ‘Save Me’ and ‘Gimme Gimme’ which hit the top 20 on Beatport and has been streamed over a million times. It also delivers brand-new material in the form of another magical cover version – Sade’s ‘Pearls’ featuring Rozie Gyems, a track already getting huge reactions from a wide variety of global DJ tastemakers. As Glasgow Underground’s 500th release, ‘Summer Of Love’ is a suitably unapologetic celebration of house music. Stream: https://gu.lnk.to/summeroflove.

McKay has been a mainstay in the underground since the early nineties and on many different fronts. From recording with Omid 16B as Sixteen Souls and creating the Sir Henry’s anthem, ‘On My Mind’, to discovering and co-producing Mylo’s seminal album, ‘Destroy Rock & Roll’, he’s earned his place in the house music hall of fame. Throughout he has spearheaded the Glasgow Underground imprint where he continues to break a wealth of new talent and showcase legends of the scene. All this while serving up masterclass DJ sets around the world and at his Mick’s Garage residency in London.

‘Summer Of Love’ follows his well-received album, ‘No Samples Were Harmed In The Making Of This Record’ from late last year, which delivered a fresh look at the concept of the cover version and the restrictive impact changes to sample clearance have had in the creative process of music production. ‘Summer Of Love’ also takes a fresh angle. Historically, dance music albums have been split into two camps; artist albums and DJ mix albums. McKay always felt it was hard to capture the club experience in an artist album and equally difficult to give a true artist perspective in a DJ mix album.

Citing the acceptance of streaming services who now take a different view on how the ‘artist’ is portrayed in remixes, McKay now feels liberated to create a truer vision of a dance music artist album. He comments,

“I love that when one of my favourite artists remixes my music and we release it as a single, it comes up as a single of mine on Spotify. The same when I remix someone. They both feel like artistic creations that involve me, so it’s amazing to be able to collect all these and release them as an album under my own name. As a dance producer who’s not been able to do this before, it feels incredibly liberating.”

The expertly crafted ‘Summer Of Love’ is designed to swell hearts and fill dance floors alike. It proves once again that the ever-present McKay is still overflowing with creativity and an innate understanding of house music. He sets a high standard from the off with his catchy remix of ‘Get In Love (Right Now)’ by Lambert & Handle featuring gorgeous vocals and sun kissed synths. There are more classic house sounds with the huge pianos of Kevin McKay and Joshwa’s ‘Such A Good Feeling’ (Earth n Days Remix), and stomping disco with Kevin McKay and Moreno Pezzolato’s ‘1, 2 Step’ (Kevin’s Disco Mix).

Amongst other highlights on this varied and vital album, Kevin’s new rework of Sade’s ‘Pearls’ featuring Rozie Gyems; already an instant smash with its low-slung bass and sultry vocals supplying emotional impact. There are also playful tracks that mesh chunky house drums and massive vocal covers such as The Beatles’ ‘Come Together’ and peak-time house offerings in the form of CASSIMM and Kevin McKay’s ‘Save Me’ (Qubiko Remix), as well as stomping, tech-leaning weapons such as the brilliant Kevin McKay and Lee Cabrera ‘Gimme Gimme’ feat. Bleech (Club Mix).

This is another bumper album of irresistible house sounds covering a wide remit but always with high quality production and real dance floor charm at its core. 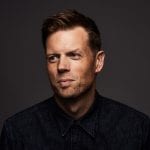