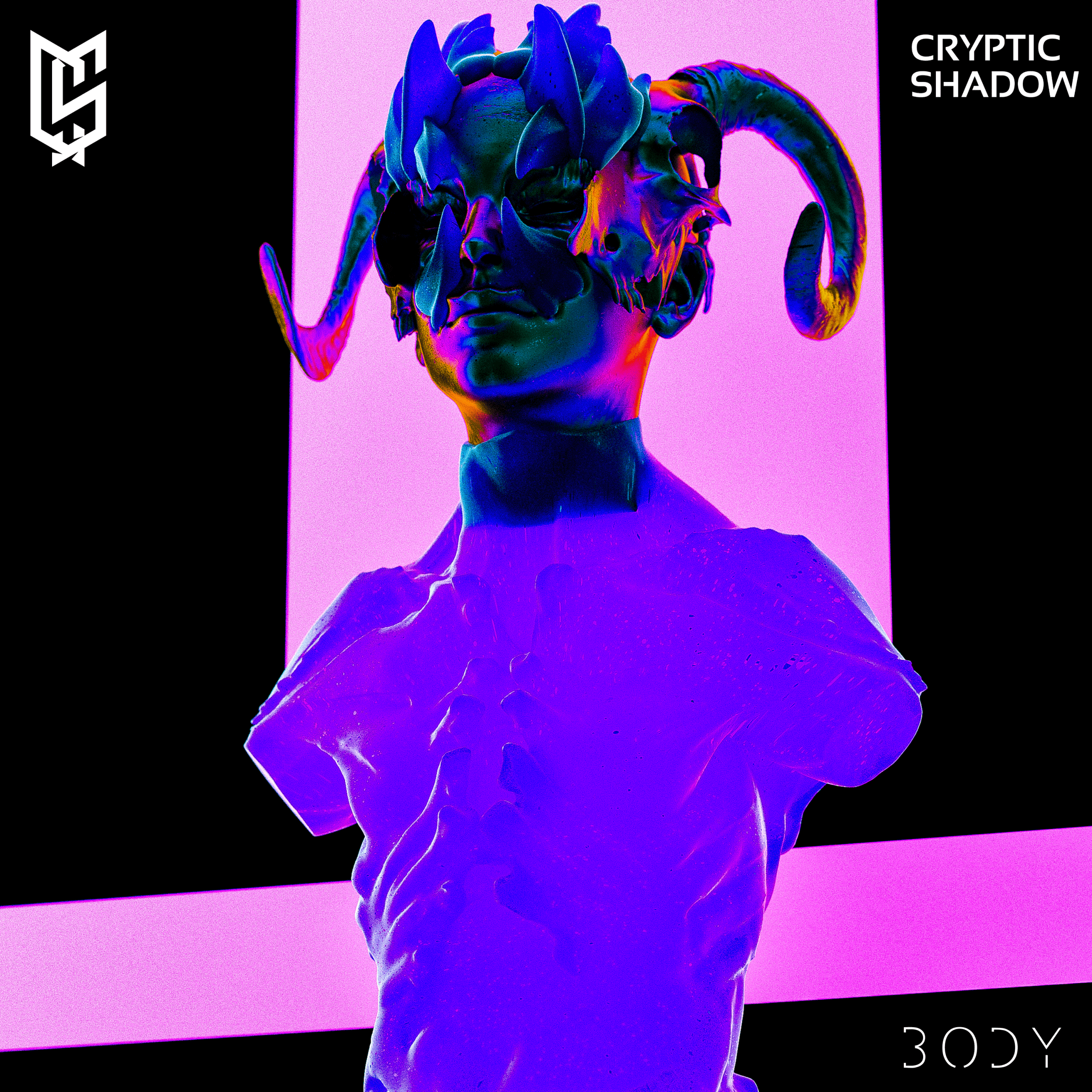 by ihouseuadmin
0 comments
Venezuelan DJ and producer Carmelo Borrego previously known as Kharmelo, hones in on a more house-centered sound with the birth of new alias Cryptic Shadow. ‘Body’ marks the first official release under the current alias and is out now across all digital streaming platforms.
Lending his own distinctive take on the house genre, Cryptic Shadow showcases his revamped artistic prowess with titular track ‘Body’ off his forthcoming EP. ‘Body’ accentuates bouncing synths and a pulsing bassline overlaid with hypnotic vocals that overtake listeners while falling into a deep funk-infused drop.Although Cryptic Shadow is a neoteric name to the scene, Carmelo Borrego is no stranger to the dance music world. While producing under alias Kharmelo he landed a myriad of releases on esteemed record labels such as Deep Sounds, Echelon, and his track ‘Time’ on Enormous Tunes landed him in the Top 50 Future House Charts. 2017 even saw the DJ and producer take the main stage at Storyland Music Festival among industry heavyweights like Oliver Heldens and Tiesto.
With an abundance of accomplishments under his previous alias, the innate house producer will now continue to cultivate his sound as Cryptic Shadow, bringing forth infectious new track ‘Body’ from upcoming ‘Body’ EP. The release of ‘Body’ is a testament to the blossoming producer’s efforts to reimagine his musical vision and surely sets the tone for what’s to come from the Cryptic Shadow project. 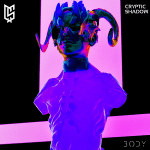