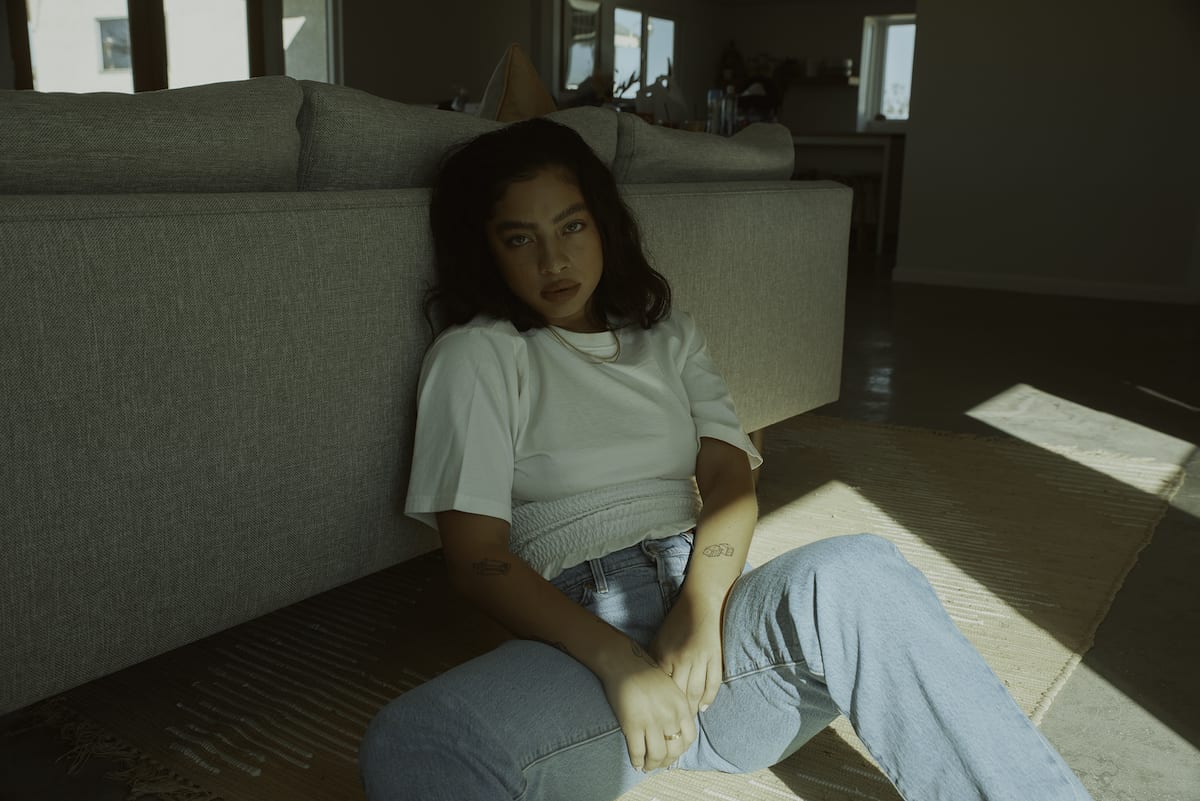 She initially introduced the project with “Mad At. Me,” which has over 13 million global streams. The Guardian stated, “At only a smidge over two minutes, it repurposes the chorus melody from OutKast’s ‘So Fresh, So Clean’ in such persuasive fashion that, once it is over, the only logical recourse is to play it again.” Meanwhile, the follow-up “Forfeit” [feat. Lucky Daye] landed on Noisey’s “18 R&B Songs That Make Up for This Unbearable Year” and posted up 3.5 million global streams thus far.  To date, music from KIKI has tallied 17 million total streams and counting.

Continuing the momentum, Kiana releases the visuals to her new track “Chocolate” [feat. Ari Lenox].  It’s the first official music video shot entirely on Facetime, during this self-isolation period.  Watch it Below.

In recognition of the world’s struggle with the global COVID-19 pandemic, she commented, “Music is therapy. It will always be therapy for me. I hope Kiki gives you a little entertainment while you’re stuck inside. Maybe it offers some comfort. Donate, do what you can do in your community, and stay home! Jessie J once told me, ‘Be the soundtrack for the good things you do in life, especially during the bad and shitty times’. I tried to do that by telling a true story.”

Just who is Kiana Ledé? On the one hand, you know her as a fierce and fiery force in R&B responsible for bangers such as the gold-certified “EX,” “Fairplay,” and “Bouncin’” [feat. Offset] with nearly 200 million streams and praise from Refinery29, Complex, Vibe, Billboard, ROLLACOASTER Magazine, and more to her name. On the other hand, you may recognize her from series such as Scream and All About The Washingtons. But, who is she? “KIKI,” she answers. On her aptly titled full-length debut, she reveals every side of herself: the vulnerability, the vitality, the anger, the lust, the loyalty, the joy, the darkness, and the truth as evinced on song

Long before all of this, the songstress “from South Phoenix with Black, Mexican, Native American, and White ancestry” grew up between divorced parents. She played classical instruments and competed in pageants—but popped wheelies on dirt bikes and got under the hood to fix a car or two. Eventually, an adventurous spirit carried her from Arizona to Los Angeles where she began a journey that comes full circle in 2020. 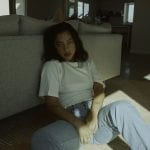