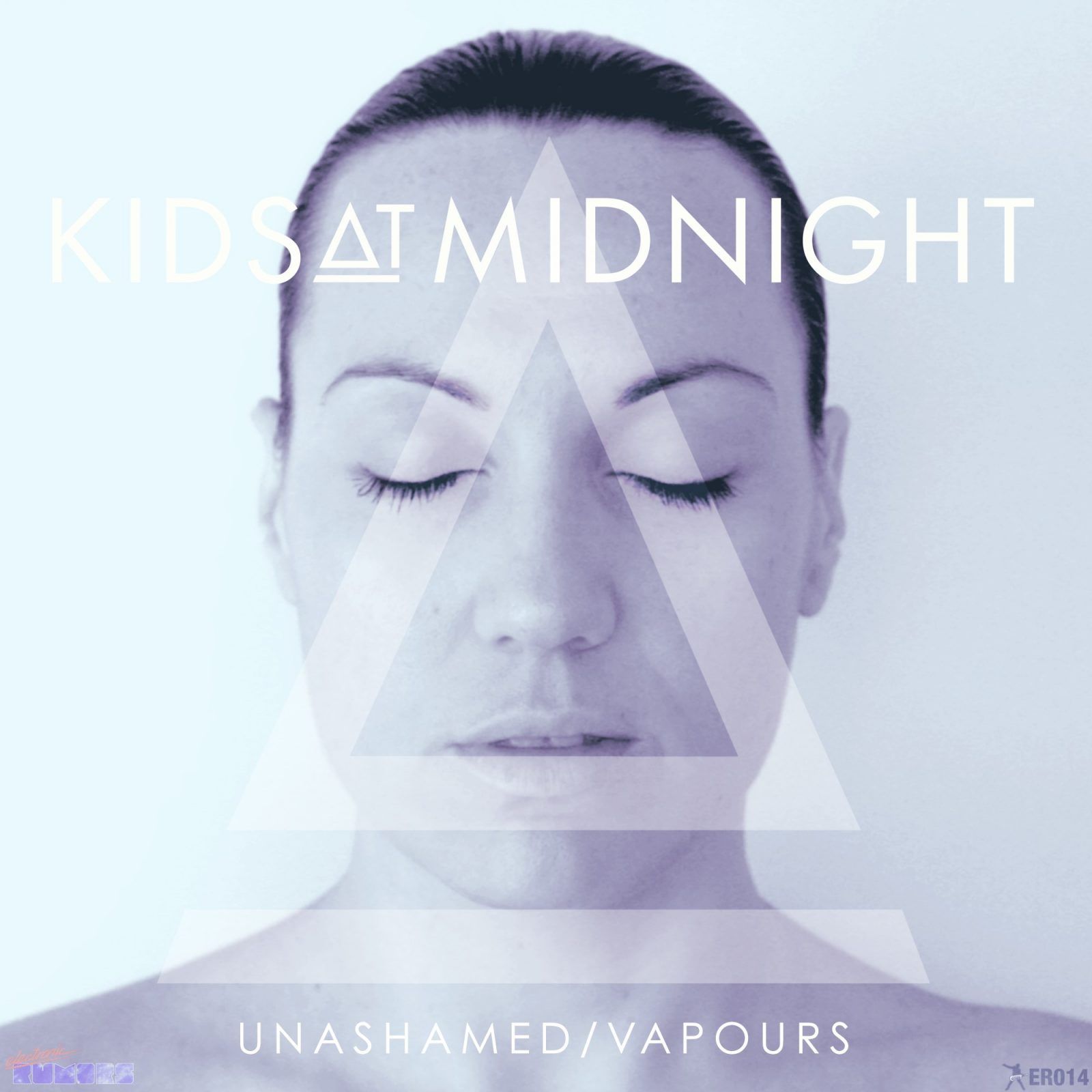 Here it is! The long awaited return of the finest name in Australian Deep ElectroPop; Kids At Midnight.

A singer/songwriter/producer whose reputation precedes her, Jane Elizabeth Hanley, A.K.A. Kids At Midnight, released her début EP, Let You Slide (back in 2012 via Alan Braxe’s Vulture Music label) to critical acclaim whilst simultaneously becoming the Nu-Disco scene’s voice-in-demand; featuring on Edwin Van Cleef’s massive cover of Phoenix’s Lisztomania and Ride The Universe’s A Little Better amongst many others.

Now Kids At Midnight is poised to unleash a brand new double A-side single. Two lush, emotive and rich tracks that blur the boundaries between Deep House, ElectroPop, Nu-Disco, and Indie-Electro. Unashamed and Vapours. If you like your dance music song based, epic and passionate then this release will be unmissable.

A selection of reMixes tune the track for every dancefloor with Holmes Price bringing a retro Boogie to Unashamed whilst So Serious (the Deep House alter ego of Phunktastike) give the track an enigmatic groove. Vapours is given a spacey Tropical Tech House workout by Daniel Högberg of Pacific! and a beach party Disco send off by LA’s Dreamwave originator Touch Tone.