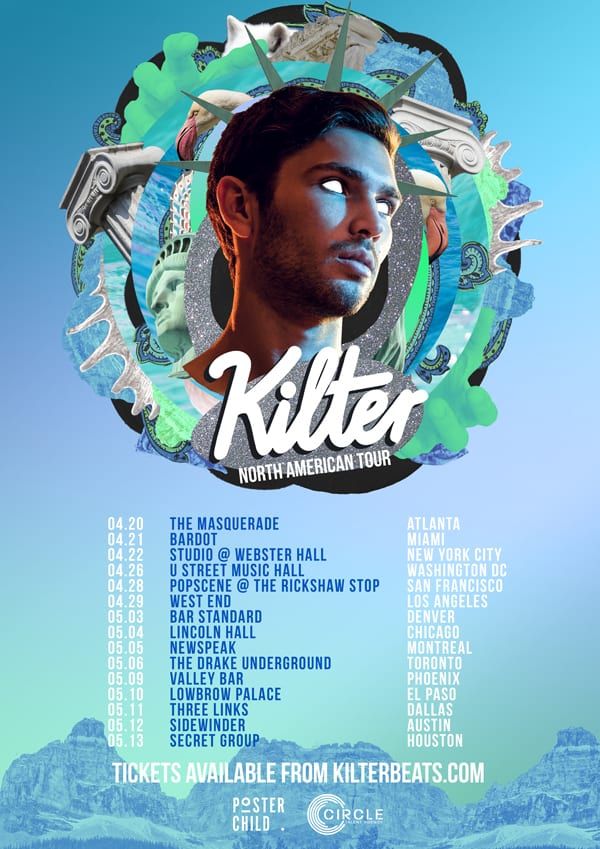 "Count On Me" couples gritty production, classic instrumentation and superb songwriting to create a unique piece of music which is a taste of Kilter’s upcoming debut album, set for release in June 2017.

As a multi instrumented musician with professional training as a jazz drummer, on stage is where Kilter really comes to life. He’s accompanied on stage with a live set up composed of electronic & live drums, keyboards and sample pads. A setup which has earned him thousands of fans throughout Australia and New Zealand and kudos from the electronic artist community at large.  With a comprehensive Australian touring footprint of every major festival,multiple headline runs and after developing a global audience after his debut UK/EU tour in 2016, Kilter announces his first coast-to-coast 15 date tour of the US.