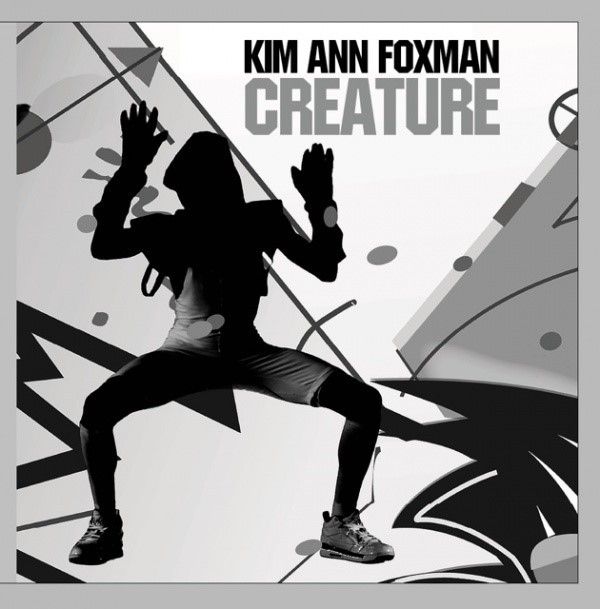 Kim Ann Foxman’s ‘Creature’ was the introduction to her solo career. Now getting a rerelease and rework for her unstoppable Firehouse imprint, complete with fiery remixes from a/jus/ted, Nick Simoncino and Richy Ahmed.

Originally released on Andy Butler’s Mr International, Foxman’s liquid gold vocals on ‘Creature’ were her first endeavour since their time together in Hercules & Love Affair and a beautiful example of her adept technique to craft unique, synth-inspired dance music. Undeniably her most recognised record, championed on Radio 1 and the like, it was never given the attention it deserved, leading to this special reinvention for her new label.

Kim’s own remix brings the track in line with her current style, the retro edges polished to a smoother finish and her vocals drifting away in whispering licks. a/jus/ted is a fellow New York outfit, his versions grounded in high energy and acid heat, while Italian Nick Simoncino’s two versions are charred with nostalgia, elevating the classic house and techno and highlighting the track’s simplicity. Finally Hot Creations figure Richy Ahmed’s version decelerates the tempo and cracks and sizzles with finesse, giving this untamed ‘Creature’ many new leases of life.

Hawaii born, Foxman soon moved to the hedonistic shores of San Francisco before hopping coasts to rest in New York. Her Firehouse label, launched in association with The Vinyl Factory, was named after her studio and residence there – an ex fire station.