Kina releases ‘Get You The Moon’ Remix 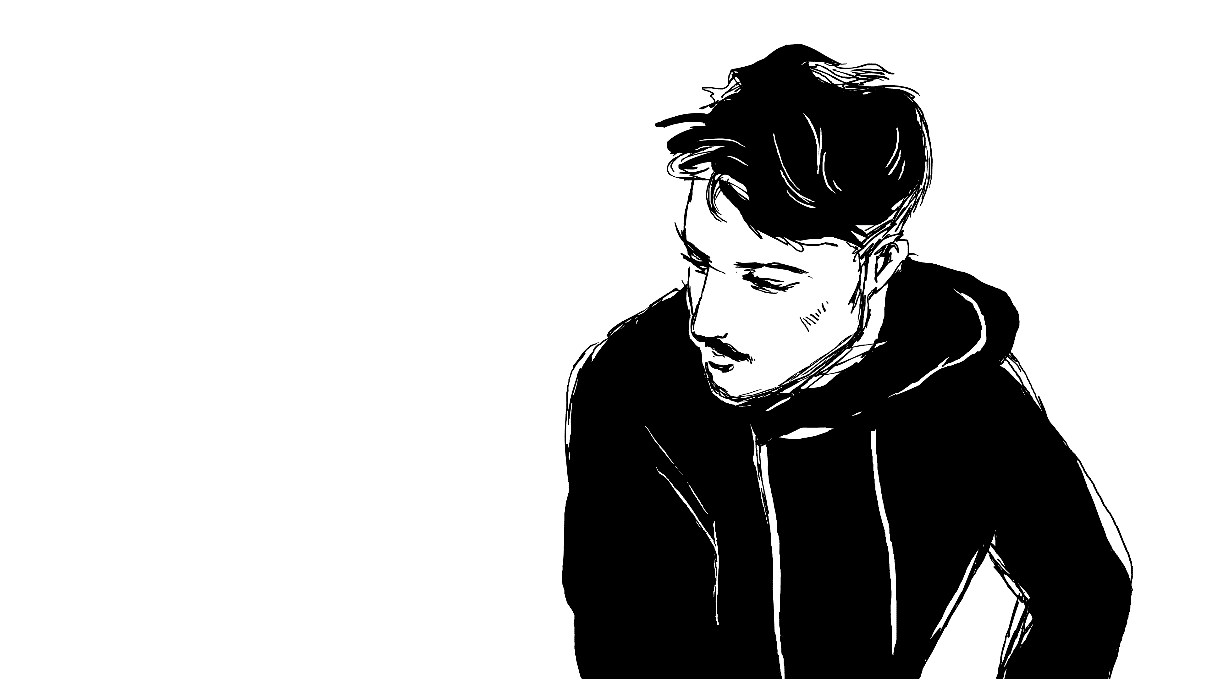 Kina releases ‘Get You The Moon’ Remix

19 year old Italian producer Kina has released a brand new remix of his breakout single “Get You The Moon” – Listen HERE. The remix follows the release of the official music video for the track – watch HERE. The video was directed by award-winning animator JonJon, acclaimed for his creation of short films and indie games.

“Get You The Moon” was released in 2018 and continues to grow worldwide, accumulating over 120 Million worldwide streams to date. With a fervent following of new listeners each week, the track is connecting fans all over the world with Kina’s signature emotional, vibey sound. Kina is currently working on new music to share with his fans across the globe.

“Get You The Moon” is available now HERE. 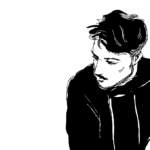