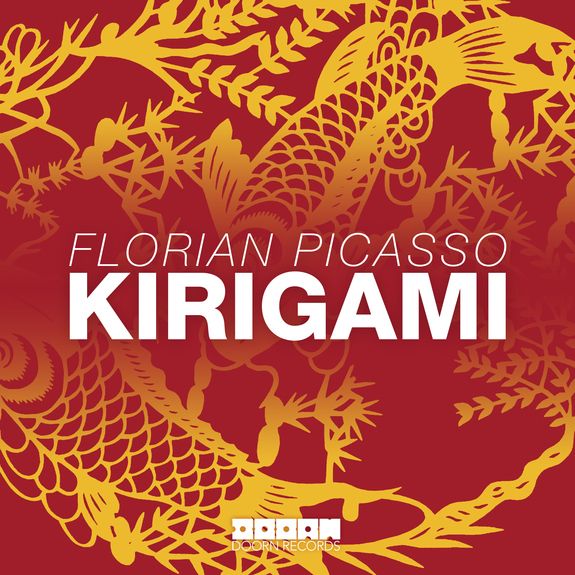 Finally giving fans what they’ve been yearning for, Florian Picasso is back with "Kirigami"; the highly anticipated follow up to his smash hit, "Origami". Available to purchase today on Sander Van Doorn’s distinguished 'Doorn Records', this excellent slice of dance music serves as Florian Picasso's righteous return to melodic progressive house.

Released in July of this past year, "Origami" was one of Florian Picasso's greatest hits as an independent recording artist. Featuring a guitar assisted build, and a punchy electro house type drop, both of which are reminiscent of the wildly successful "Origami", Picasso has undoubtedly upped his production with this effort. Pairing the track with an official music video reminiscent of Tron, the 3-minute visual rendition guides viewers through careening raceways as 2 racers speed to cross the finish line first. Continuing his hot streaks of success with perfectly balanced blends of melodic breakdowns and intense drops, "Kirigami" will cement the up & coming producer's position as rising star in the industry, and establish him as a hot commodity heading into 2016's festival season.

With a handful of dates from France to Miami and playing alongside the likes of Nicky Romero and Stevie Aoki, Florian shows won’t be ones to miss. Be sure to stay up to date with Florian Picasso by following his socials.