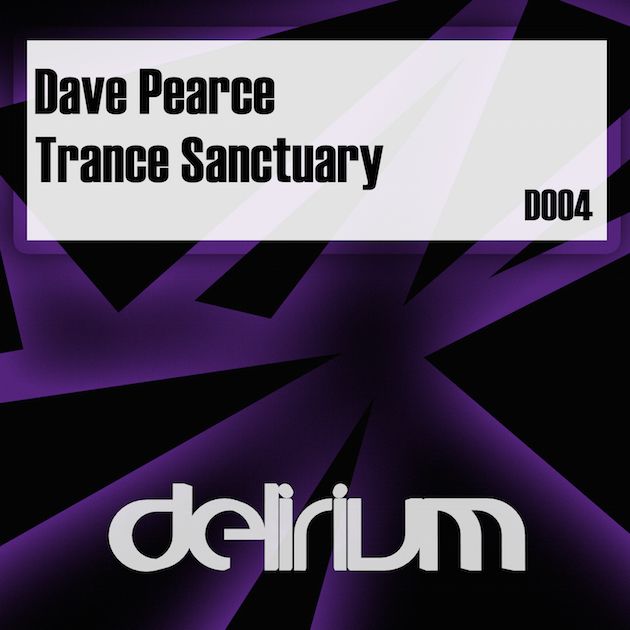 Premiered by Armin Van Buuren on his A State Of Trance radio show, the track is dedicated to the much loved Trance Sanctuary party held at The Egg in London. Pearce says "I DJ'd at the Trance Sanctuary party with Alex M.O.R.P.H. on New Years Day and was blown away by the warmth of the crowd. It was such a beautiful thing to DJ there. I played this tune in demo form in the middle of my set and it had such a nice reaction that I decided to dedicate it to everyone associated with Trance Sanctuary and the London TranceFamily."

Pearce scored a Beatport Trance Chart #2 last year with his collaboration with Ben Hennessy "So Damn Beautiful," which was supported by Armin, Markus, Ferry, Oakenfold, Ben Gold and many more.