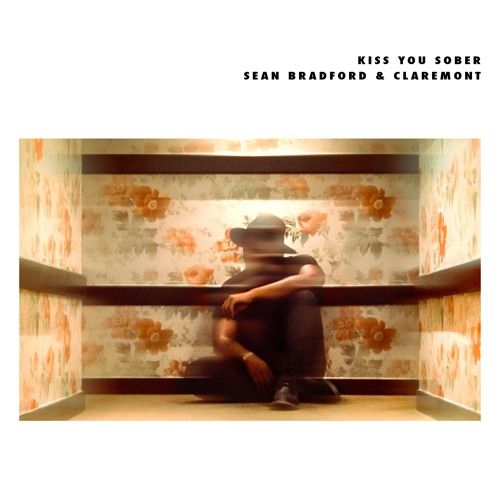 With summer 2017 in full swing, New York made, Berlin-based singer/producer Sean Bradford has teamed up with Claremont to grace the sonic sphere with a scintillating new single, ‘Kiss You Sober’ – out now via Ocean’s Music Group.

Easing listeners in with luscious piano chords and Sean Bradford’s delicate vocals, ‘Kiss You Sober’ brims with texture from the very beginning. Picking up the tempo with Sean’s soulful vocal piece and an upbeat instrumental arrangement, ‘Kiss You Sober’ transitions into an energetic dance-ready cut. Crafted for both the radio and the dance floor, this undeniably catchy tune ticks all the boxes for a summer hit single.

Inspired by Broadway, a lifetime of observing musicians such as Radiohead, Beyoncé and Stephen Sondheim, and the underground dance music scene, Sean Bradford has a diverse and extensive musical background. Dedicating the last three years to writing his own songs, Sean’s existing catalogue has caused massive waves, with his debut EP reaching #3 on the iTunes Dance Charts in Sweden, and with 3 of his songs spending 14 weeks in the 2016 Spotify Viral Charts. His deep house rework of Adele’s ‘Hello’ was released as an official remix by PM:AM/Capitol France, and received global radio play. Recently selected as the sole artist for the first Corona Sunsets Session in Sweden, Sean is on a roll to take his feel-good sound all across the world. Working hard on his upcoming album, we will be hearing more emotive and soulful creations from this innately talented musician over the next few months.