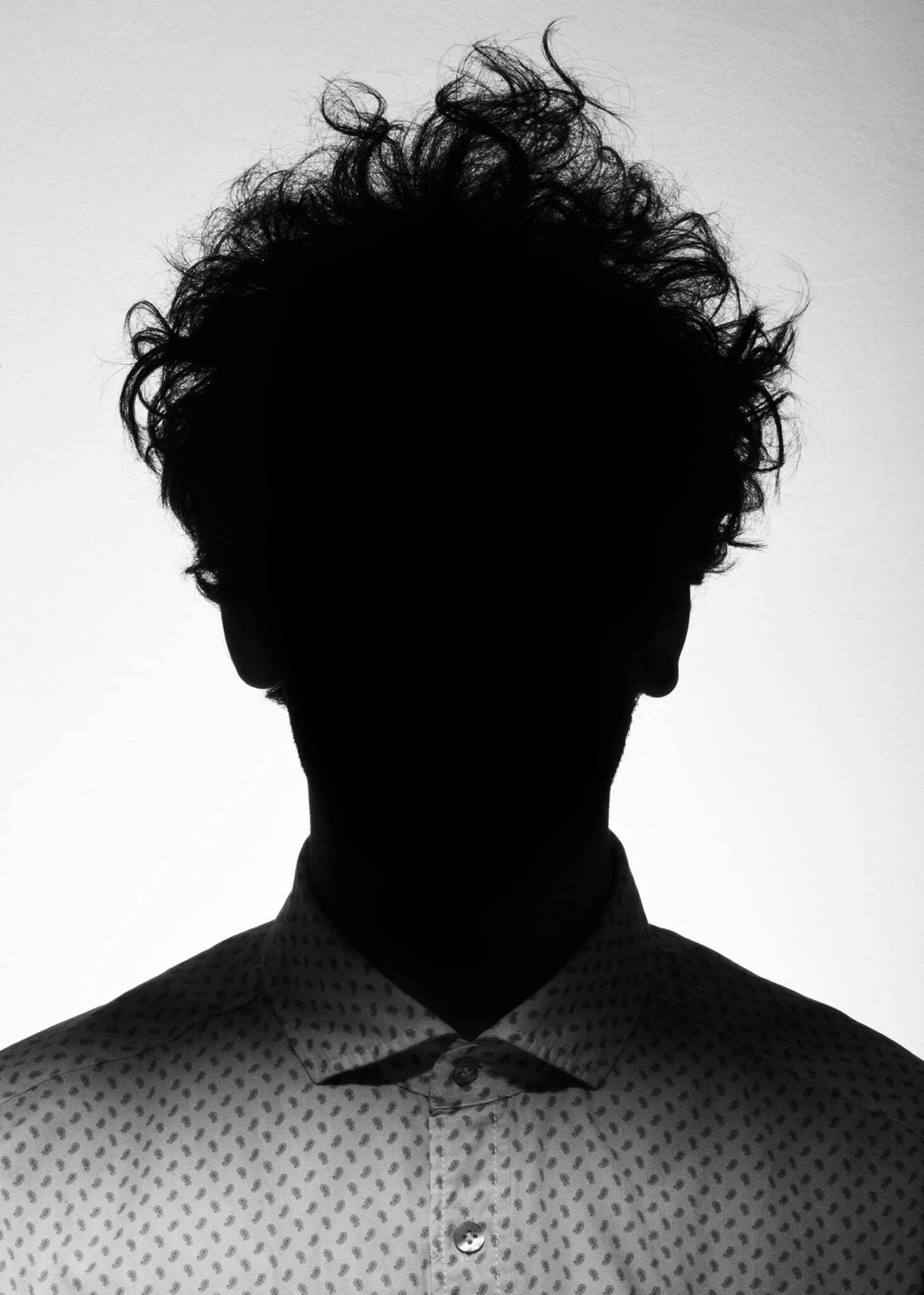 NY-based Artist and Producer Rookley is releasing his thrilling debut- Single "Melatonin" on August 25th. The track will be part of his upcoming EP "Weak or Absent Signals", to be released in October within the publications of the freshly founded label AIMEND.

‘Melatonin’ points out Rookley's thriving, blooming ambience style with a strong, pushing urban influence. The track is product of nights without sleep and his immediate creative urges and melatonin being the steering element in human day & night-rhythm. The track splits between agitation and release, flurry percussive breaks at the beginning and uplifting onsets of singing, vibrant midtones, Restlessly the rhythm reaches forward, until finding itself opening up into a dim, blurry night dancefloor. Melatonin is full of longing and bit of the desire to live in Berlin back in the 90s, yet fully infused with the feeling of nowadays big city-life. The ringing synths appear from the second half of the track, riding on a wave of humming bass, whereas an abundance of detailed sounds complete the organic sound spectrum.

Rookley has been established in NY since 2014, and since then did not cease to produce an extensive variety of audio projects. Growing up in a small town in southern europe, Rookley came in contact with his musical ambition through his experience in studying guitar at music academy for 7 years. Soon after moving to NY, he got inspired by the current wave of Electronica and his fascination for the ubiquitous street art there. Mixing together his influences, Rookley has already produced a broad repertoire of tracks to be released in the following months.

Besides his music, Rookley is active in an international street art scene, putting forward the approach of art as publicly exposed stories, putting the process of creating in the foreground. In this line, Rookley holds on to the idea that a face only distracts from the actual piece of art, either it is a wall in the city or a recently released track. Rookley feels that it is time to moderate the artists' egos and bring forward their message: The lore that a musician, street artist, producer, any human has to offer. Rookley finds his inspiration in Modeselektor, Moderat, Flume and Jamie XX, for this trick.

The story of ‘Melatonin’ is about a night without sleep, and the exacerbated rhythm of the creative working process. It’s a split between anxiety and celebration, introduced through the pressure of feeling, and the release by a dancing crowd. It is danceable, Melatonin is a track that moves the heartbeat [and your feet], yet also inspires the ambience of nostalgia, a hint of longing and desire.