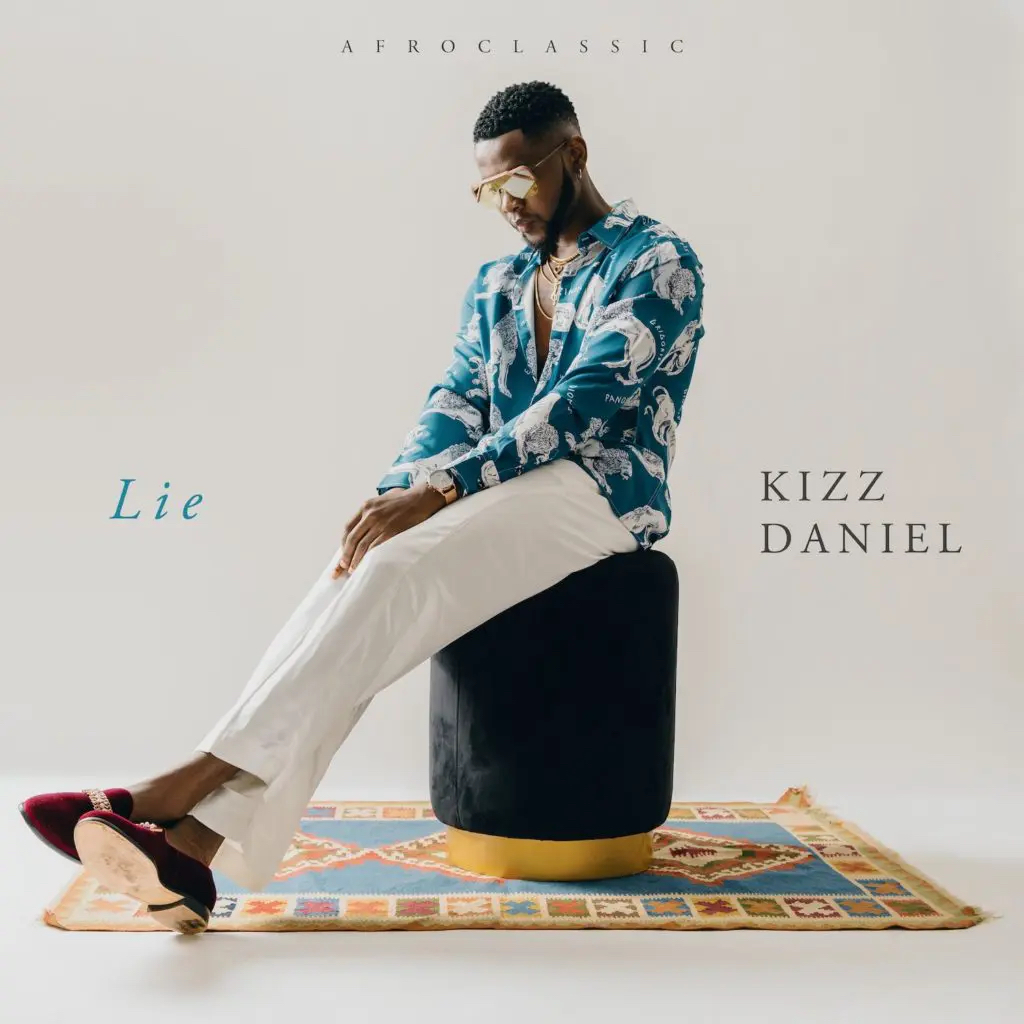 A genre-blending genius, Kizz Daniel returns with yet another infectious banger in the form of ‘Lie’.

Fusing afrobeat rhythms with buttery R&B harmonies and a rich reggae groove, the track, produced by Philkeys and Blaize Beats, is bouncy and fun, with a sun-soaked glow that beams with the vibe of carefree summer nights.

His first official single of the year, the natural storyteller’s lyrics tell the tale of Kizz proving to his lover that his intentions are true and his love is honest, with the killer chorus of “Feels like I have known you my whole life, feel like I need you in my life, nobody fit to tell me otherwise, everybody know to say me I no dey lie” swirling around your mind long after the last note.

Kizz, also known as Oluwatobiloba Anidugbe and previously Kiss Daniel, burst onto the scene with his hit single ‘Woju’ in 2016, setting the tone for a mightily successful career. Labelled a pioneer of contemporary afro-pop music, he has worked with some of the industry’s most prestigious names such as Major Lazer, Wizkid, Davido, Wretch 32, Nasty C and Sarkodie, as well as releasing an array of chart-topping records, with his latest album ‘King Of Love’ racking up over 100 million streams in less than 90 days. Currently signed to his own label Fly Boy Inc, his aptitude for blending the sounds of his Nigerian roots with fresh beats is like no other, and he looks set to continue his meteoric rise with the release of ‘Lie’ this August. 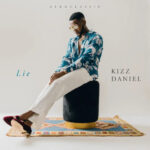