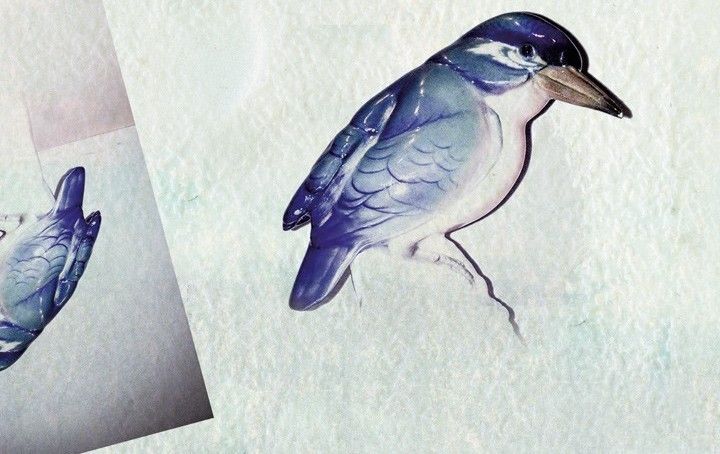 Austrian rising stars Klangkarussell are heading back to North America in September for a string of dates in support of their Falls Like Rain EP.

This EP offers a taste of what’s to come on Klangkarussell’s debut album – due out later this year in the USA on Casablanca Records – already tearing up the iTunes album charts internationally having landed at at number one album in six countries including Germany, Austria, Switzerland, and Hungary.

Klangkarussell’s four-track Falls Like Rain EP ranked in the Top 5 in ten countries and Top 20 in fourteen countries. The EP highlights the duo’s distinctively melodic sound and features “Netzwerk (Falls Like Rain),” as well as the vocal version of “Sonnentanz (Sun Don’t Shine)” featuring British soul singer Will Heard.