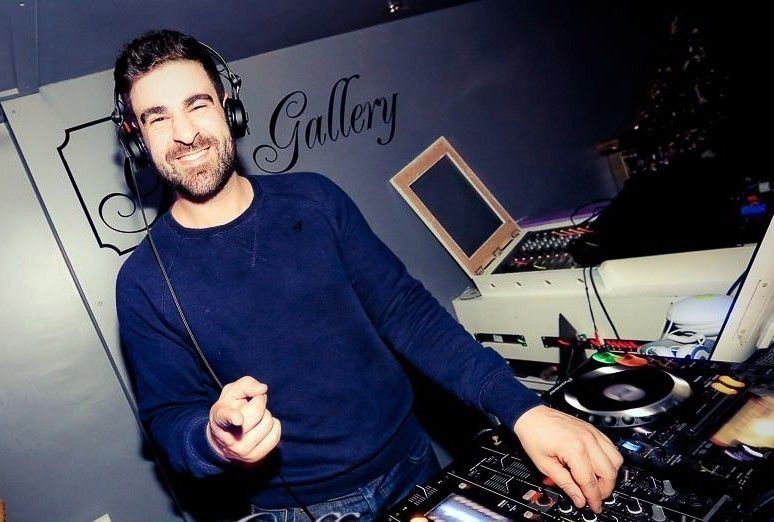 After hundreds of entries and thousands of votes, the world’s biggest boat party, Pukka Up, is delighted to announce the winner of its Ultimate DJ Competition – deep / tech house DJ / Producer, Rsquared aka Ramin Rezaie.

The DJ mix entered by the London based DJ / Producer Rsquared was voted into a shortlist of five by the public and then crowned the winner after impressing competition judges, Pukka Up Records Director, Mark Robinson and Mixmag Publisher, Nick Stevenson. Listen to the winning mix here https://soundcloud.com/djrsquared/pukka-up-final-mix-ramin-rezaie

Rsquared now walks away with prizes valued at over £10,000 including an artist management and label deal with Pukka Up, dozens of international DJ gigs, and a superstar DJ travel gear package from UDG.

No stranger to success, Rsquared won his first DJ competition with MTV in 2012 and has since shared stages with the likes of Gorgon City, Duke Dumont, Huxley, B.Traits, Jaguar Skills and Jody Wisternoff. His talents extend further than the DJ booth with his debut EP from 2013 Initial Foundation and countless remixes and bootlegs since. Today he holds down multiple residencies including at the house, bass and garage night, Kruv, at EGG London where Rsquared showcases his deeper and more emotive taste in house music.

Rsquared said: “Wow, I can’t believe I won! Thank you Pukka up for the opportunity and to everyone that voted! I can’t wait to come over to Ibiza to tear it up!”

Rsquared will now go on to fly the flag for Pukka Up this September in Ibiza where he’ll play several parties including Pukka Up’s Ibiza Town VIP Boat Party, the San Antonio Sunset Boat Party, at Pukka Up’s Going Global residency at Pacha, on the Amnesia Terrace, and at the Pukka Up Ibiza Reunion at Electric Brixton in London on 27 September.

On the Pukka Up Artist Management roster, Rsquared will join the likes of, Double Cream, 3Bird and Falseface in a six month management deal, whilst Pukka Up Records will serve as an outlet for music production with a forthcoming single, remix, and a spot mixing a disc for the next Pukka Up compilation.

Pukka Up Records Director, Mark Robinson said: “It was a really tough decision to choose a winner! I decided to go for Rsquared as his mix gave a clear showcase of his sound and musical direction, as well as being technically strong. I wanted to find a producer as well as a DJ and Rsquared is making some great tracks which we should see released on Pukka Up’s Deep imprint over the next couple of months. I’d like to add that the finalists all did a great job on their mixes – it really was tough to choose.”

Second place in the competition went to DJ / Promoter, Kev Dobbs whose successes include supporting the Cut Up Boys at Ministry Of Sound and reaching the regional finals in the Movida Corona DJ Comp in 2013, whilst third place went to Elliott Wright, a DJ who cut his teeth at the Ministry of Sound DJ Academy.

This incredible prize package, which also includes a photo shoot and slot on the Pukka Up Radio Show, will put Rsquared firmly on the international clubbing map and provide a platform to get his music to the masses. The aim of the Pukka Up Ultimate DJ Competition is to unearth dance music’s next big thing, and with Rsquared’s credentials to date, he seems like a man fit for the job.