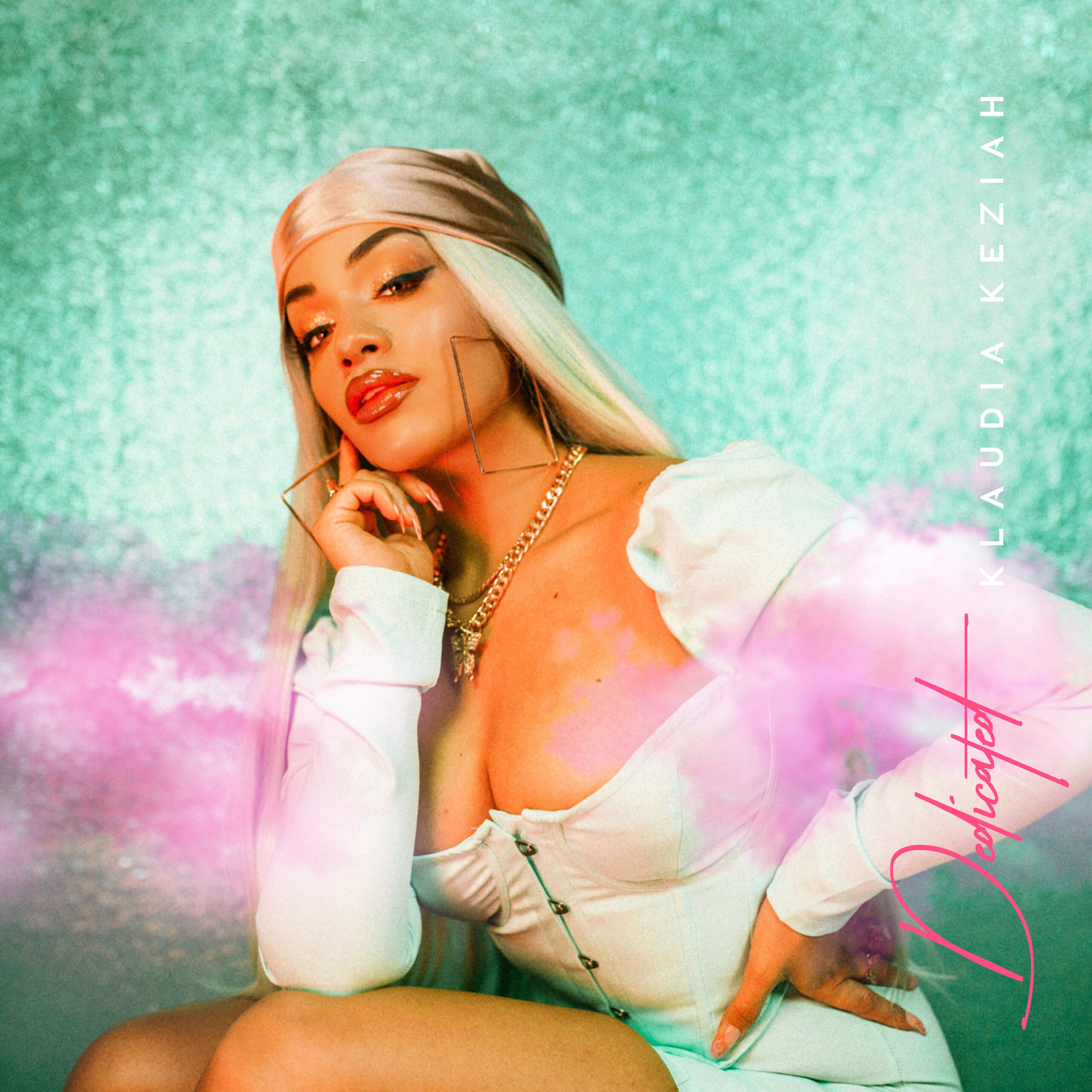 Featuring a distinctive tone that sings to the heavens, Klaudia Keziah makes her entrance on the tinkling organ keys with grace and distinction. With a hard-hitting bass dropping into the record as it starts to gather pace, courtesy of hot UK producer Jojo F (Deno, Craig David, Unknown T, Ji, Chunkz), Klaudia’s delivery perfectly twists to suit, placing her in a whole new field of discovery.

Find her featured alongside Mahalia, Cleo Sol, Pip Millett in the ‘Fans also like’ section, as Klaudia Keziah creates a contemporary style that is rooted in the depths of 90’s R&B nostalgia. An abundance of soul, poetic stories and heartbreak, the nostalgic elements give her music depth and resonance whilst her positioning as a strong, independent woman in 2021, awards her with confidence and a voice to speak her truths. Klaudia explains: “‘Dedicated’ to me is about knowing your worth and position in a relationship and giving your partner the ultimatum that if they can’t decide where they stand or how invested they are in the relationship, then you won’t let them waste your time.”

Growing up between England and Lithuania, Klaudia Keziah first found music through her ability to play instruments. Choosing the cello and piano as her apparatus, her understanding of music and the emotion it is able to convey, is audible in her records. Self-taught as a producer, singer and songwriter, her time composing music helped shape the style that she delivers on ‘Dedicated’. Her distinctive tone and emotionally driven lyrics dance with the sweet, yet hard-hitting production that gives her a unique signature sound.

Having previously released a string of acclaimed YouTube visuals including a cover of ‘Watermelon Sugar’ and singles ‘Cold Woman’, ‘Little Bit’ and ‘Little Bit Remix’, Klaudia Keziah, has built a loyal following of fans that is set to grow further as she takes a leap in to the limelight with ‘Dedicated’. 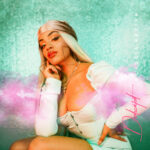