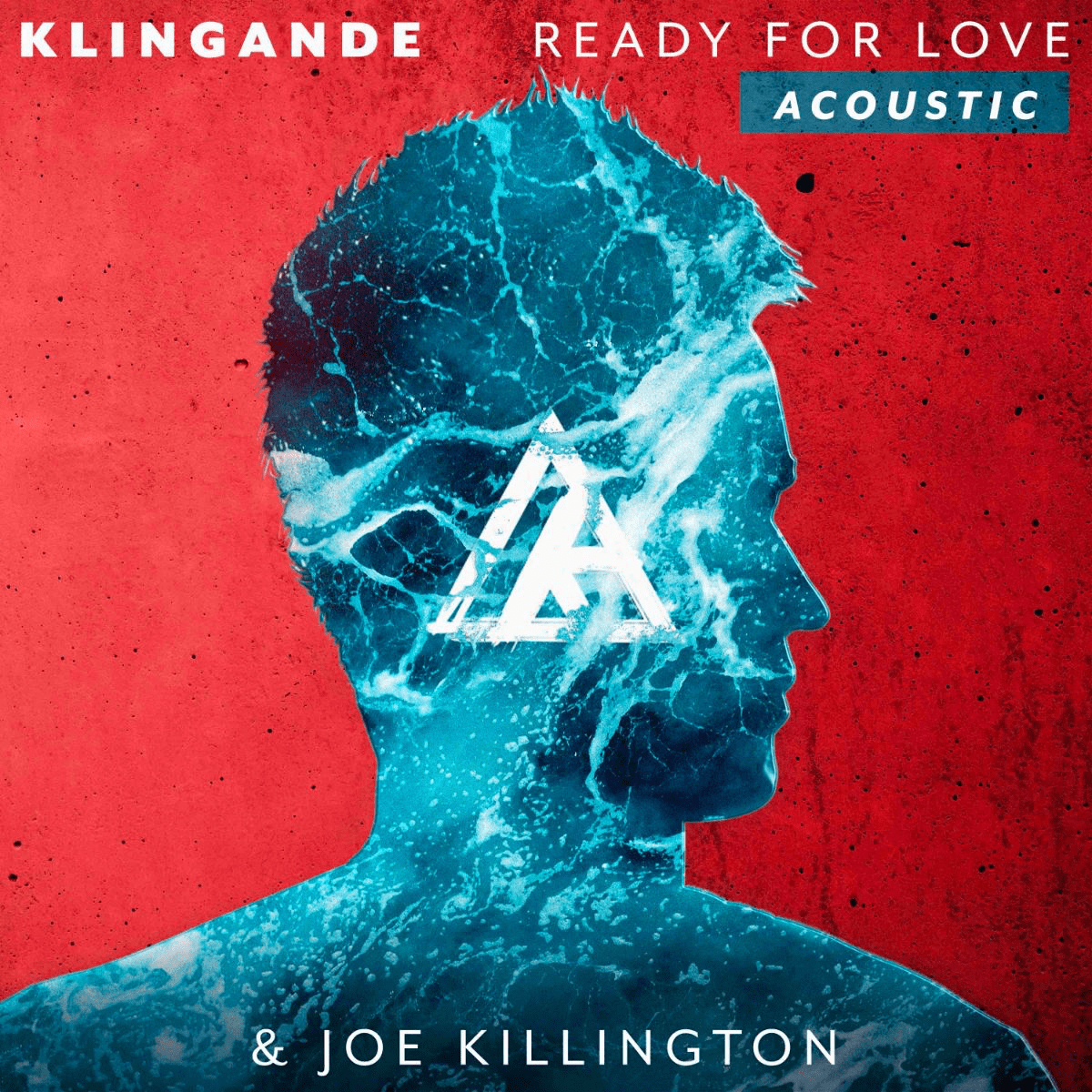 The second instalment from the acclaimed DJ and producer’s upcoming debut double album The Album, the acoustic version of ‘Ready For Love’ replaces the electronic elements of the original with sparse guitar strings that bring Joe Killington’s emotive vocal performance to the fore.

Due out later on this year, The Album will be comprised of two sides: CD1 will feature brand-new productions including the original of ‘Ready For Love’ and his previous single, ‘By The River’ featuring Jamie N Commons, whilst CD2 will be filled with the French producer’s previous hits, including the multi-platinum selling hit ‘Jubel’, ‘RIVA’, ‘Pumped Up’ and ‘Wonders’.

Midway through the European leg of ‘The Intimate Tour’, the Frenchman has recently played a sold-out show at London’s Omeara. Klingande rounds off the tour with eagerly awaited performances in Hamburgon 29th May and Barcelona on 1st June.