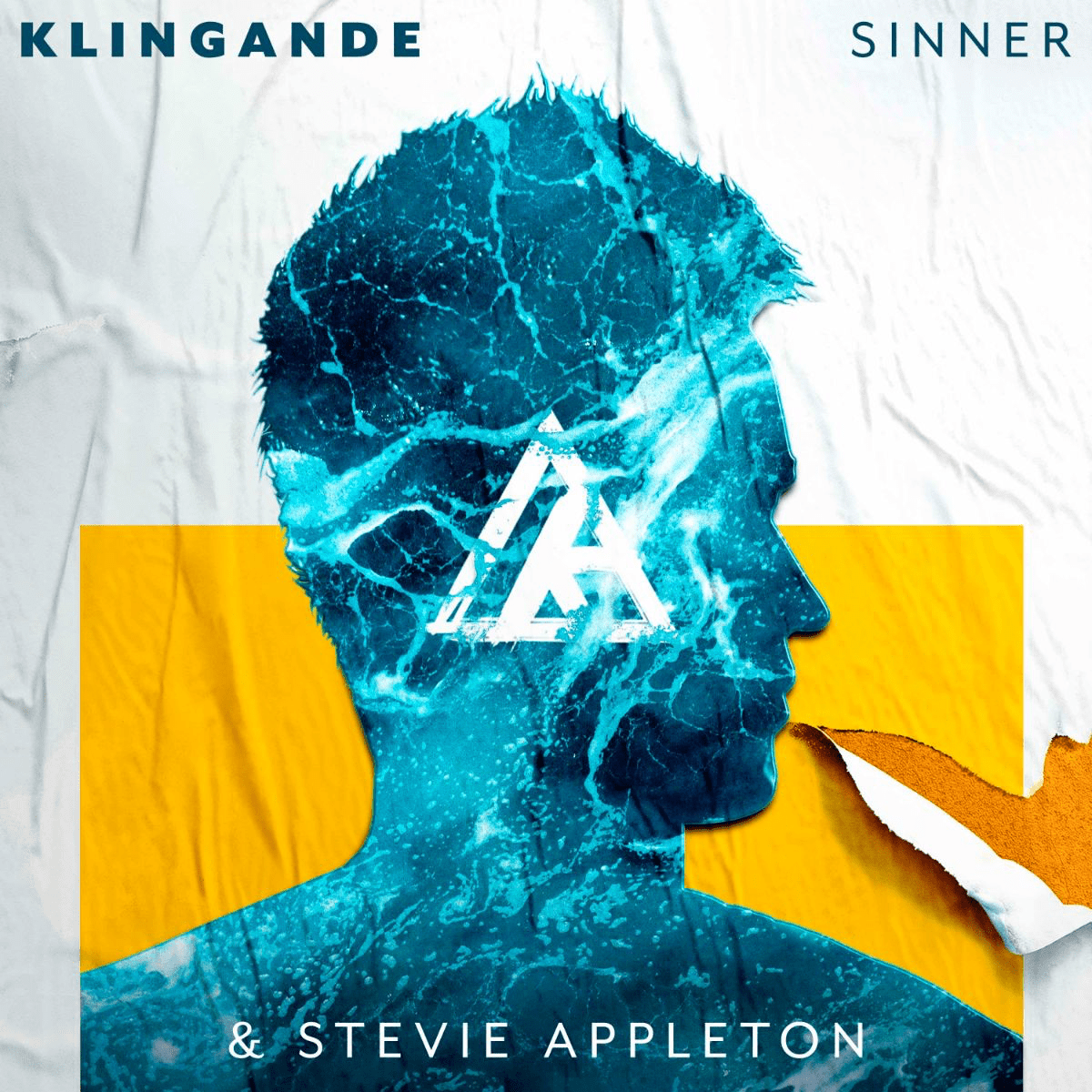 His third single release of 2019, ‘Sinner’ locks in Klingande’s trademark laidback sound, with sparse guitar strings and an infectious beat underpinning Appleton’s soaring vocal. “Sinner is a song we wrote with Stevie earlier this year,” the French artist explains. “It’s about the way we live our lives nowadays, this YOLO spirit of the moment, the mix of loneliness, excitement and pleasure which comes out of it.”

An accomplished artist in his own right, Stevie Appleton is a singer, songwriter, musician and producer who has released music on Spinnin’ Records and Warner Music Group amongst others. His most recent release saw him team up with the Afro Bros and Charly Black on 2018 single, ‘So Much Love’.

‘Sinner’ will also feature on Klingande’s upcoming debut double album The Album, out this fall. The album will be comprised of two sides, with CD1 featuring brand-new productions including ‘Sinner’ and previous offerings ‘Ready For Love’ with Joe Killington & Greg Zlap and ‘By The River’ feat. Jamie N Commons. CD2 will be filled with the French producer’s previous hits, including the multi-platinum selling hit ‘Jubel’, ‘RIVA’, ‘Pumped Up’ and ‘Wonders’.

Klingande successfully completed the North American and European legs of his ‘The Intimate Tour’ earlier this month. He is now gearing up for a busy summer festival season, with forthcoming appearances at Montreux Jazz Festival in Switzerland, Germany’s AirBeat One Festival as well as returning to Tomorrowland in Belgium next month.

The third single from the hotly-anticipated The Album, ‘Sinner’ again proves Klingande’s ability to craft a captivating tune that combines both acoustic and electronic elements.