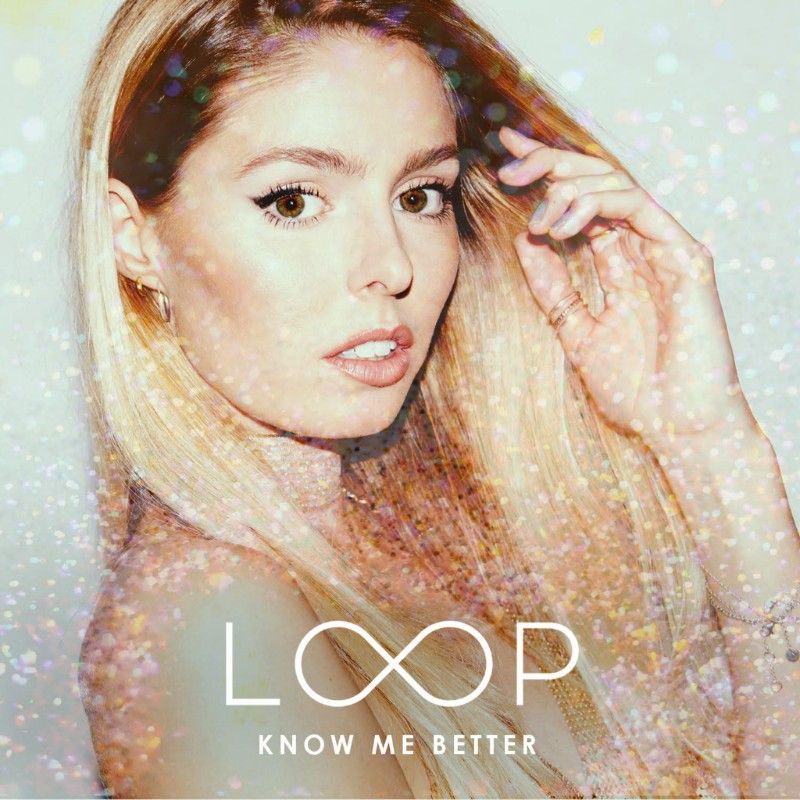 LOOP is back with brand new single Know Me Better, out today 5th May 2017. The track is taken from LOOP’s forthcoming debut EP, released 12th May. Produced by Draper, and mixed by Grammy award winning engineer Paul Norris, the track shines with big production layered with LOOPs’ honeyed vocal. This is a pop ballad that explores a broodier side of LOOP’s song-writing, with the chorus bringing things back up to one of LOOP’s signature upbeat melodies.

"The track is about being in a relationship, whether personal or professional, that isn't giving you what you need and coming to the realisation that you're better off without it. It’s about making your own way”– LOOP

LOOP spent 2016 playing shows across London, most notably at BBC Introducing @ London Bridge City Festival and Formula E at Battersea Park. The London-based newcomer has amassed over 1 million streams on Spotify alone, and has gained support from Elton John (who hand-picked As If for his BEATS1 show), BBC 1XTRA, BBC Introducing London and BBC Radio 1 (with Clara Amfo drawing comparisons to Jessie Ware and BANKS). LOOP is fresh from supporting Jonas Blue on his headline EU tour.