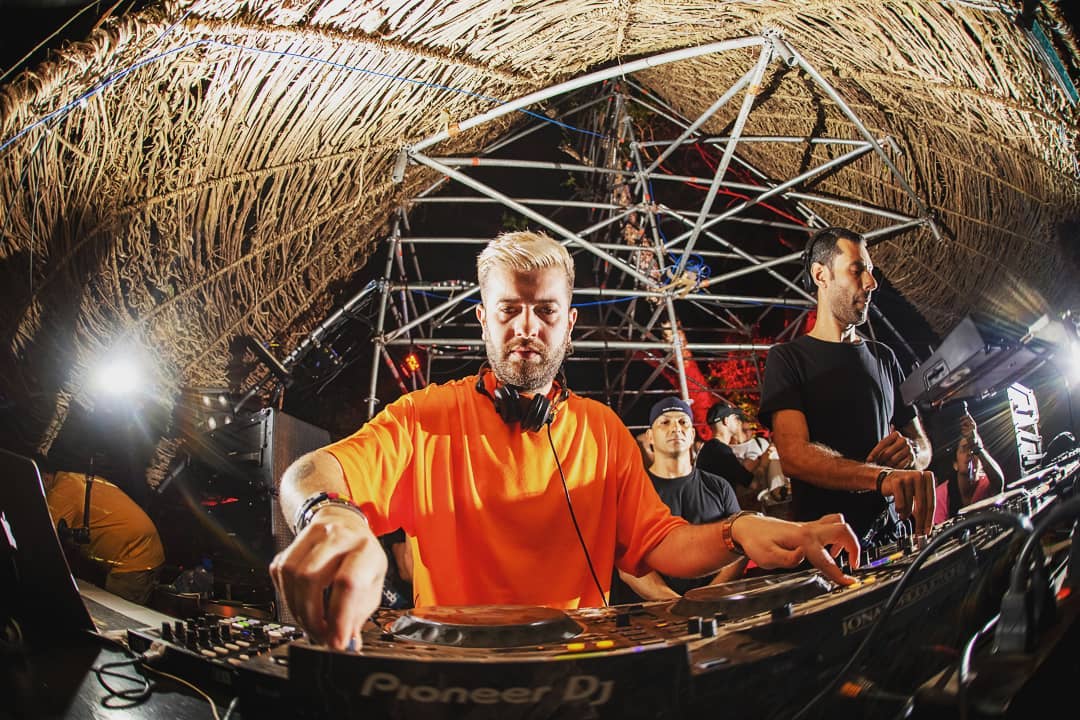 VillaHangar drops a deep and sensual release from Knowhat, who shows off his tribal style with the original track “Tribalistars”.

Alongside the original there is a stripped back rework from Miky J, and melodic remix by Matt Sawyer.

Knowhat aka Giovanni Giampapa is also known for his long established Mr. High alias. Born in Italy, but currently based in London, his tracks can be found on labels ranging from Riva Starr’s Snatch! to Pirupa’s NONSTOP.

Miky J has roots in Italy but is currently based in London. With previously releases on Erase Records and Crossworld Records, he has also provided remixes for the likes of Bacci Bros. Records and Blue Dye.

Matt Sawyer also has Italian heritage, and has been a regular on VillaHangar in addition to making releases on other imprints such as Solomun’s Diynamic and Dear Deer.

The original mix of “Tribalistars” opens with its hypnotic tribal percussion loop before introducing the soothing tones of the basslines. Adding vocal phrases, it has a subtle pad that breathes deep vibes in to the rolling groove.

Miky J’s ‘Villa Flamingo’ remix of Tribalistars removes the percussive loop and adds a metallic synth texture along with a delicate pad melody. Focusing more on atmosphere than groove it still has enough energy for the dance floor and is a nice alternative for those who like things more minimal.

Matt Sawyer closes out the EP with a remix of Tribalistars that focuses on the pads and melodic elements. Making subtle use of the original’s tribal percussion, he adds a new bassline, and works in some extra pads for epic effect.

You can pick up a copy from HERE 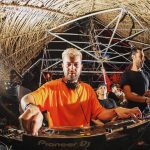