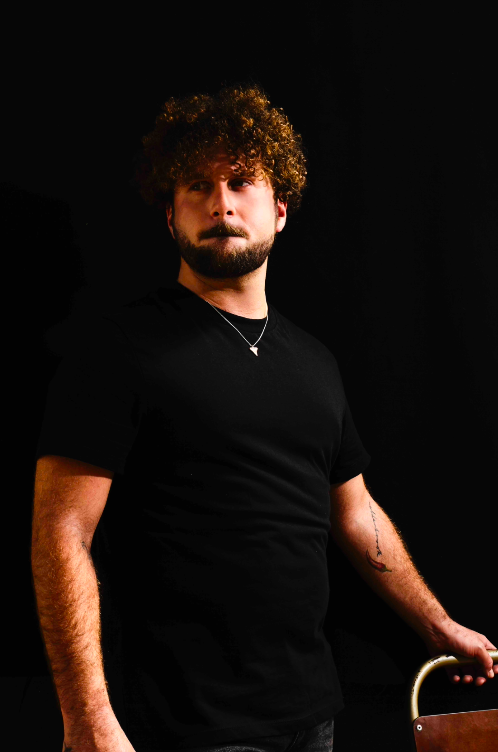 A sultry dance anthem in waiting, ‘Body’ flaunts hypnotic percussion and bubbling basslines underpinning Elderbrook’s ethereal vocals. Produced by CamelPhat, Elderbrook’s latest offering marks the reunion of the two electronic acts since their Grammy-nominated 2017 smash ‘Cola’. The music video for Elderbrook’s new single intersperses cleverly-cut 3D animation amongst spectacular cityscapes of Seoul, Korea. ‘Body’ is Elderbrook’s first release of 2021, following his much-acclaimed debut album, Why Do We Shake In The Cold? which has accumulated over 200 million combined streams to date.

A self-taught multi-instrumentalist, producer and singer/songwriter in his own right, Elderbrook has earned himself a revered reputation as a multi-faceted, forward-thinking talent who is comfortable exploring a range of genres. Over his career so far, he’s previously worked with the likes of Diplo, Rudimental, CamelPhat; gaining coveted Grammy and Ivor Novello nominations in the process. Recently he’s collaborated with Black Coffee, Tourist, Jimmy Napes, ODESZA and George Fitzgerald for forthcoming tracks due out later this year.

Destined for dancefloors and festivals alike, Elderbrook’s new single ‘Body’ is an effortless display of vocal-driven dance music from the UK multi-hyphenate. 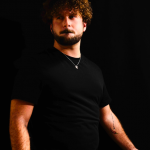