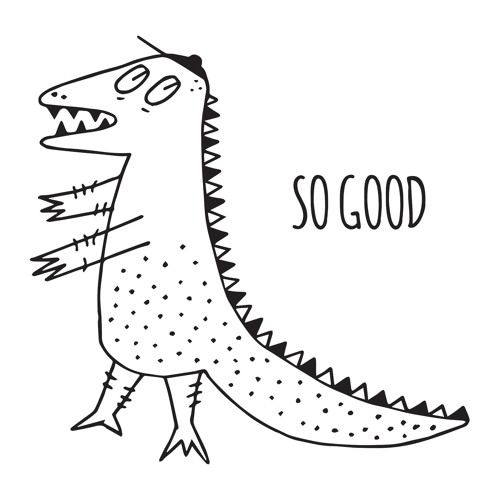 As a longtime member of the Tromsø electronic music scene, the multi-faceted Kohib has acted as a club organizer, DJ, and prolific producer. Since debuting on Beatservice’s Prima Norsk 3 compilation Kohib has released numerous singles and EPs as well as the album Make Fire and its remixed companion. In addition to club-focused tracks for Beatservice, Sprechen, Cibicaldi, and SpinSpin NYC, Kohib is also proficient in headier electronic styles. In that vein, his album track “Hear This” appeared on the Buddha Bar XIV compilation.

A highlight of 2012’s Solar Day EP was “So Good,” a fiery dance-floor stomper with Dagny on vocals — before she released her worldwide super-hit “Backbeat.” Kohib decided to test out a newly constructed studio set-up by revisiting “So Good” for one of his renowned Discomixes. It’s a shameless and irresistible dance version that’s twisted and funky, pulling in elements from disco, ‘80s synth pop, and modern house music sounds. Accompanying this stunner is a remix from Reggie Got Beats, the latest addition to the Beatservice roster. This ‘b-side’ mix complements Kohib’s version with extra funk and rhythm action, giving lucky DJs a tough choice for their sets. Might as well play both!