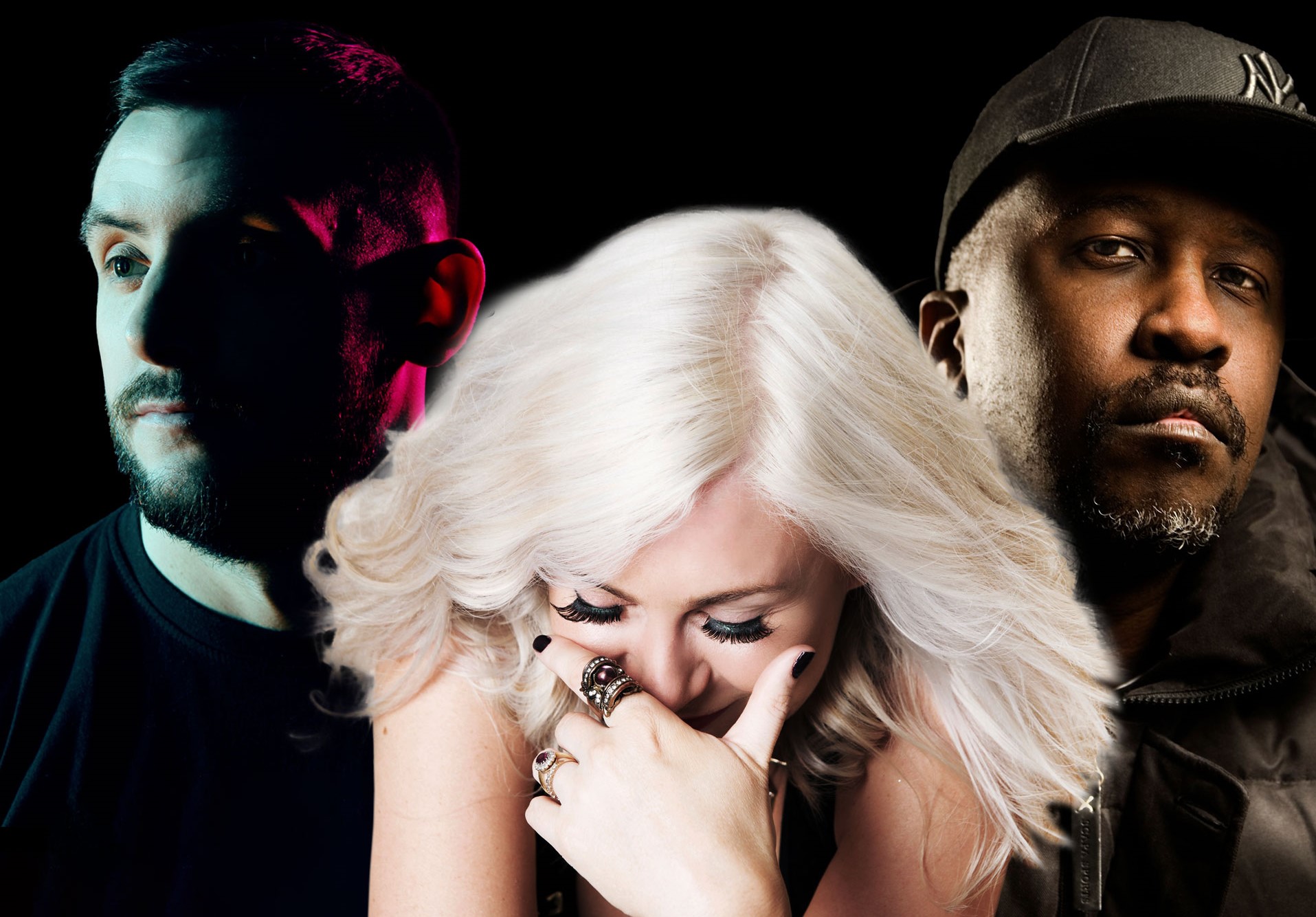 Kokiri shows once more why he is one of the UK’s most exciting house producers with new single ‘So Free’ featuring star vocalist Jem Cooke and house music icon, Todd Terry. Out now, ‘So Free’ is an uplifting house track with plenty of crossover appeal, marking Kokiri’s fourth outing on the hit making imprint, Perfect Havoc. Following the well-received ‘The Way We Were’ back in November- tipped in Spotify’s New Dance Revolution and Apple Music’s Breaking Dance charts – this latest single shows another subtle evolution in Kokiri’s future house sounds. Working in collaboration with such a legend as Todd Terry further cements Kokiri’s place as one of dance music’s one-to-watch stars.

Liverpool native Kevin Williams aka Kokiri first made his appearance on Perfect Havoc in 2016 with ‘Chasing’, which saw multiple spins from BBC Radio 1 and KISS FM and achieved over 1.8 million global streams. Showing his pure class, Perfect Havoc signed him for a multi-single deal which kicked off in summer 2020 with ‘Walk On Water’. That too achieved impressive streaming figures – 1.5 million globally – and further top-level support from UK national radio flooded in from heavyweight DJs MistaJam, Majestic and Charlee Tee, as well as overseas on Music Choice home to over 85 million people in the USA.

Kokiri’s catalogue of standout releases also includes his breakthrough hit in 2015 ‘Turn Back Time (Retrospect)’ [Ministry of Sound/ Big Beat/Atlantic], his Adam F collaboration ’Harmony’ released on Danny Howard’s Nothing Else Matters imprint, and more recently, a string of singles on Armin Van Burren’s label, Armada Music; both ‘Joy’ and ‘Adolescence’ were crowned ‘Future Anthems’ by MistaJam, while the disco track ‘Disco Tool’ showed off the breadth of Kokiri’s studio talents. Having courted a host of tastemaker champions in David Guetta and Afrojack, Oliver Heldens and Sam Feldt, Annie Mac and Danny Howard, Kokiri is one of Liverpool’s finest.

Brooklyn, NY born, Todd Terry is very much a house pioneer, whoever is asked, and no matter which of his many aliases is considered. Known for his bombastic kick drums and always bumping grooves, he is a Grammy nominated artist, remixer and DJ who started out back in the 80s and has remained at the forefront ever since. He’s put out countless genre-defining EPs and albums on labels like Ministry of Sound and Strictly Rhythm, has remixed everyone from Bjork to George Michael and hit the charts with his mixes for Jamiroquai, The Cardigans and tens more. All of this has earned him the title of ‘Todd the God’, and for good reason, as he continues to lead from the front more than 30 years after first breaking through with his own unique style.

East London-based Jem Cooke is the voice of house music having sung on Camelphat singles, ‘Breathe’ and ‘Rabbit Hole’ as well as ‘Carry Me Away’ on their new album, Dark Matter. She also has credits with the likes of Martin Garrix, Hot Since 82 and Jamie Jones and has toured with Wilkinson’s live show for the last four years. With tracks with Paul Woolford, Camelphat and Gorgon City all lined up, there’s a lot more to come from Cooke in 2021.

Together, this diverse collection of artists brings their vast experiences to ‘So Free’, which is a perfectly airy and uplifting house track with plenty of crossover potential. The taught bass, the icy hi hats and the bubbling synths are calling out to be danced to, and the icing on the cake is a fantastic vocal turn from Cooke. She has emotion to spare as her voice soars above the grooves. Simple but effective breakdowns build the tension before this most heartfelt and catchy house tune rolls once more. All this means the subtly joyous and celebratory ’So Free’ is surely set to be one of the biggest tunes of early 2021.

Perfect Havoc has had its most successful year yet, thanks to a talent-packed roster including Joel Corry, Tobtok, Karen Harding, PS1, The Aston Shuffle, Mahalo, Just Kiddin and Parx. Its output has now passed the one billion global streams mark and has given rise to three UK Top 10 singles, including the longest-running UK No.1 single of 2020 with Joel Corry & MNEK ‘Head & Heart’. From accessible house sounds to hot new crossover artists some licensed to Warner, Atlantic and Ministry of Sound, Perfect Havoc does it all in its own inimitable way and there is much more to come from them with Kokiri at the helm in 2021. 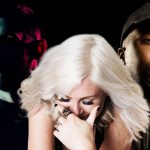