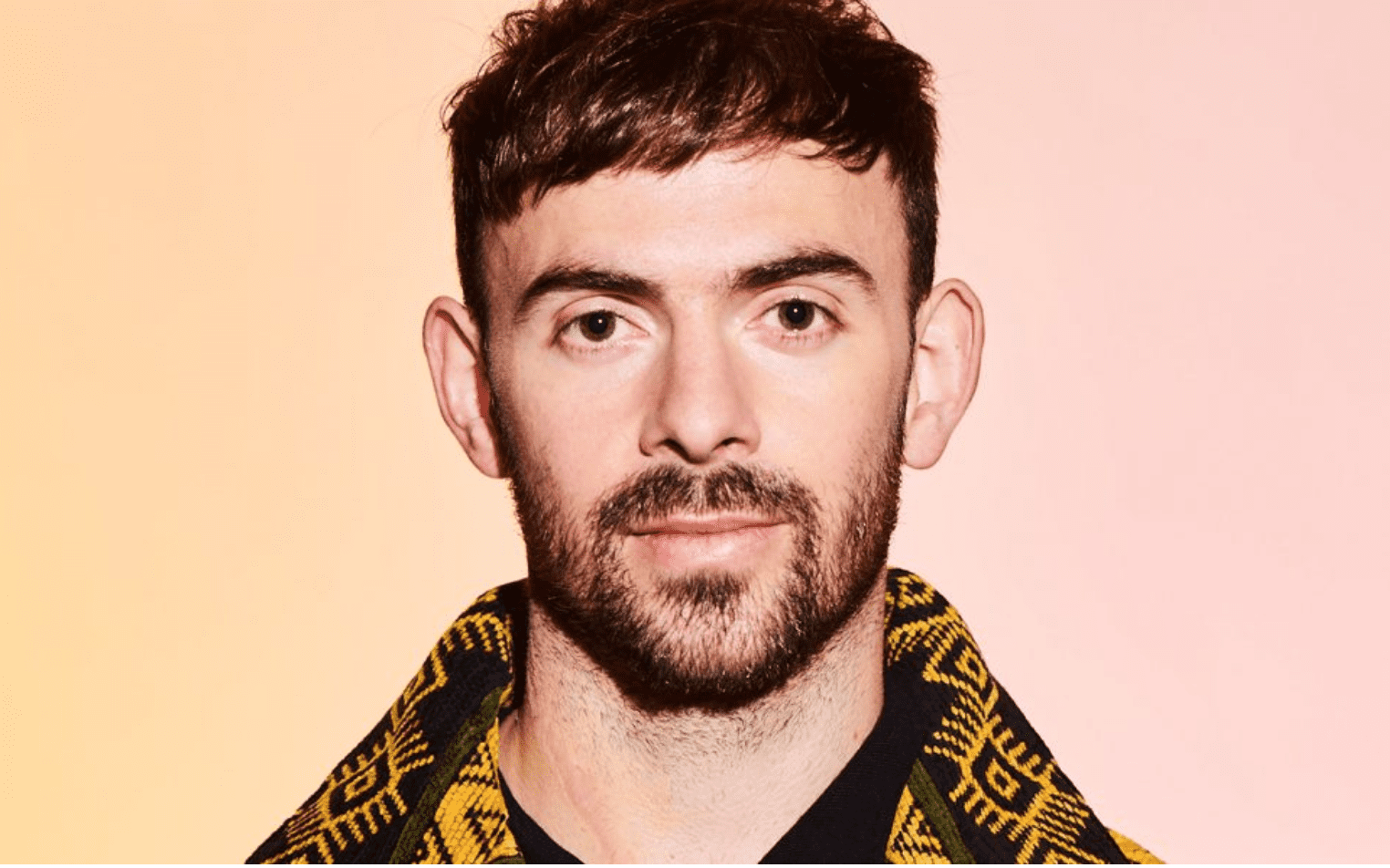 Released in October 1999, ‘Don’t Call Me Baby’ was an instant hit for Australian duo Madison Avenue, charting at #1 in the UK and New Zealand and reaching the top 10 across Europe. It was also ranked #41 on the MTV Dance list of ‘The 100 Biggest 90’s Dance Anthems of All Time’ and #34 on the BuzzFeed list of ‘The 101 Greatest Dance Songs Of the ’90s’.

Last year Topping launched his debut imprint TRICK, quickly becoming a home for a plethora of up and coming and established talent, while showcasing his natural talent for A&R. The past 12 months has seen releases including ‘Dungeon Freak’, ‘Watch What Ya Doing’ and ‘Turbo Time’, the latter of which was selected as the ‘Hottest Record’ on BBC Radio 1, gaining support from the likes of Gerd Janson, Denis Sulta, Fisher, Diplo, Eats Everything and Jamie Jones. 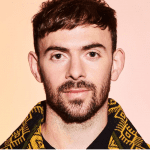