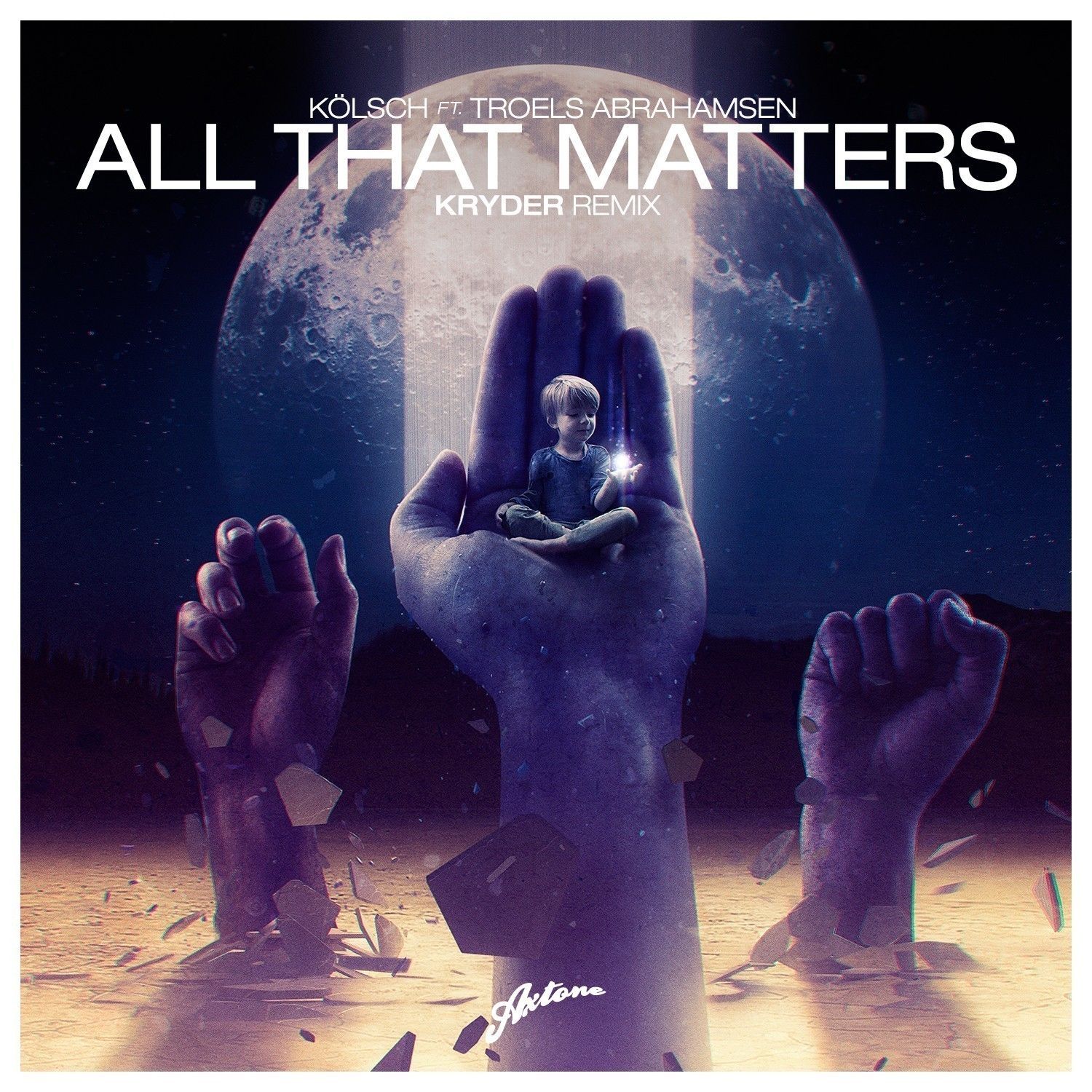 Axtone Records end 2014 on a high note, bringing together some of the label’s favourite artists with Kölsch ft Troels Abrahamsen ‘All That Matters’ Kryder remix.

Denmark’s Kölsch is a new name to the label but under his various guises has sold millions of records worldwide.

Originally released on Germany’s cutting edge Kompakt Records and featured on Kölsch’s critically acclaimed debut album 1977, Kryder’s sympathetic approach to the rework brings ‘All That Matters’ to a new audience whilst retaining all the elements that made the original so exceptional.

UK artist, Kryder is a name well known to the Axtone community and having had a stellar 2014 pushing his groove based sound, ‘All That Matters’ marks his second appearance on the label following his 2013 single, ‘Aphrodite’.

Keen followers of Axtone will note this release is AXT050. Whilst not actually the 50th release on the label, ‘All That Matters’ epitomises everything Axtone has come to stand for: melodic house music for the clubs, festivals and airwaves.