Kosling & Bmark Team Up on “Nobody Like You,” Featuring American Idol Finalist Robbie Rosen. 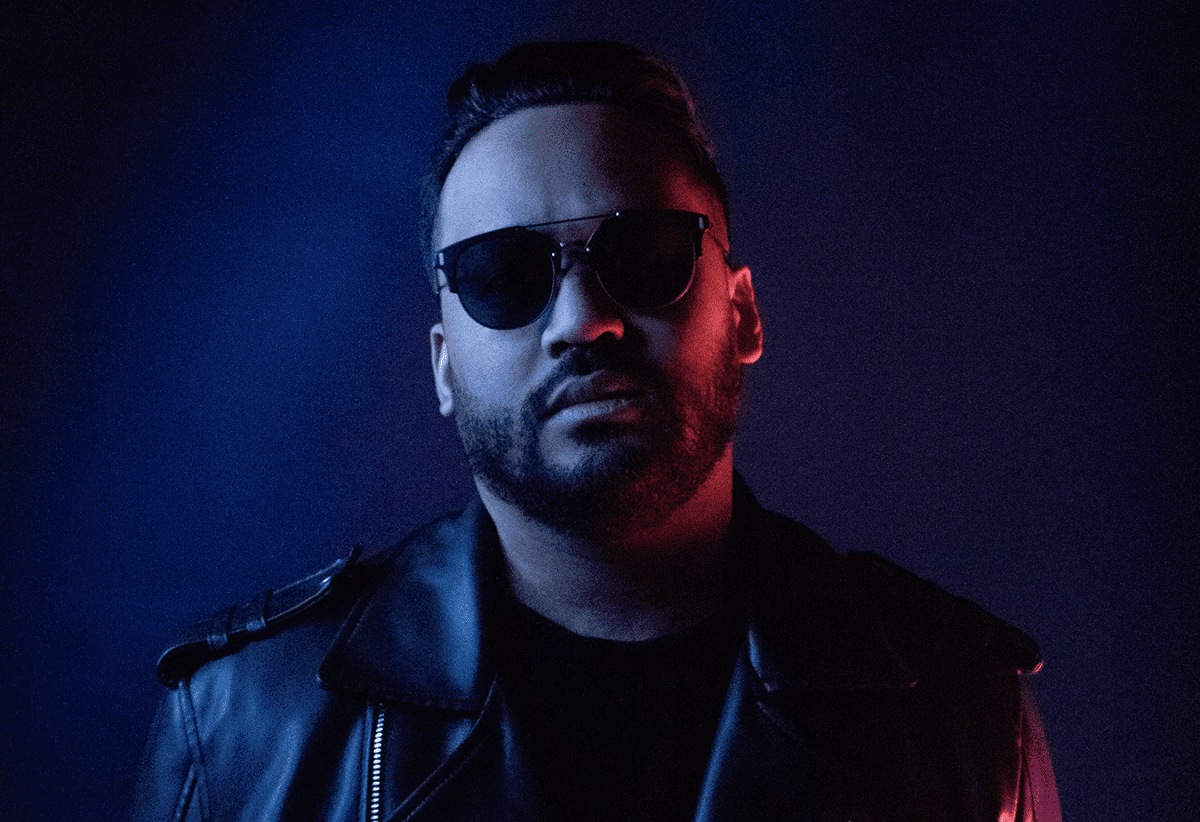 Kosling & Bmark Team Up on “Nobody Like You,” Featuring American Idol Finalist Robbie Rosen.

The newest release from Nicky Romero‘s Protocol Recordings comes in the form of “Nobody Like You,” an emotive and uplifting progressive track from Kosling & Bmark featuring vocals by American Idol finalist Robbie Rosen. The song showcases delicate piano melodies that build up into a euphonious, groovy drop and accompanying elements of classic progressive house hits that will bring back fond festival memories for many listeners. Rosen‘s soulful vocals bring life to the hopeful lyrics, making “Nobody Like You” perfect belting out the words to, and dancing with that special someone. The new single is Kosling‘s return to Protocol after the first appearance on the label with 2019’s “Wildest Dream” in collaboration with Thomas Gold, which has amassed over 11M streams on Spotify alone.

Nicky Romero and the Protocol crew can always be counted on for cutting-edge new music, melding a variety of genres for both unexpected sounds and much-loved classics. “Nobody Like You” is only Kosling‘s second release on the label, but he comes to Protocol with a resume that boasts several successful releases on Armada Music, Proximity, Size Records, and Revealed Recordings. His very first single “Believe” has garnered over 1M streams in less than a month, earning the support of heavyweights, including Nicky Romero, David Guetta, Tiësto, and Afrojack. Swedish producer Bmark makes his debut on Protocol Recordings with the new release, having already worked together with Robbie Rosen earlier on his tracks “Bright Lights” and “Need You Tonight.” With such strong collaborations under their belts, there’s no doubt “Nobody Like You” is only the beginning for Kosling and Bmark. 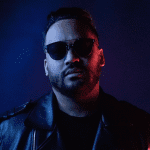