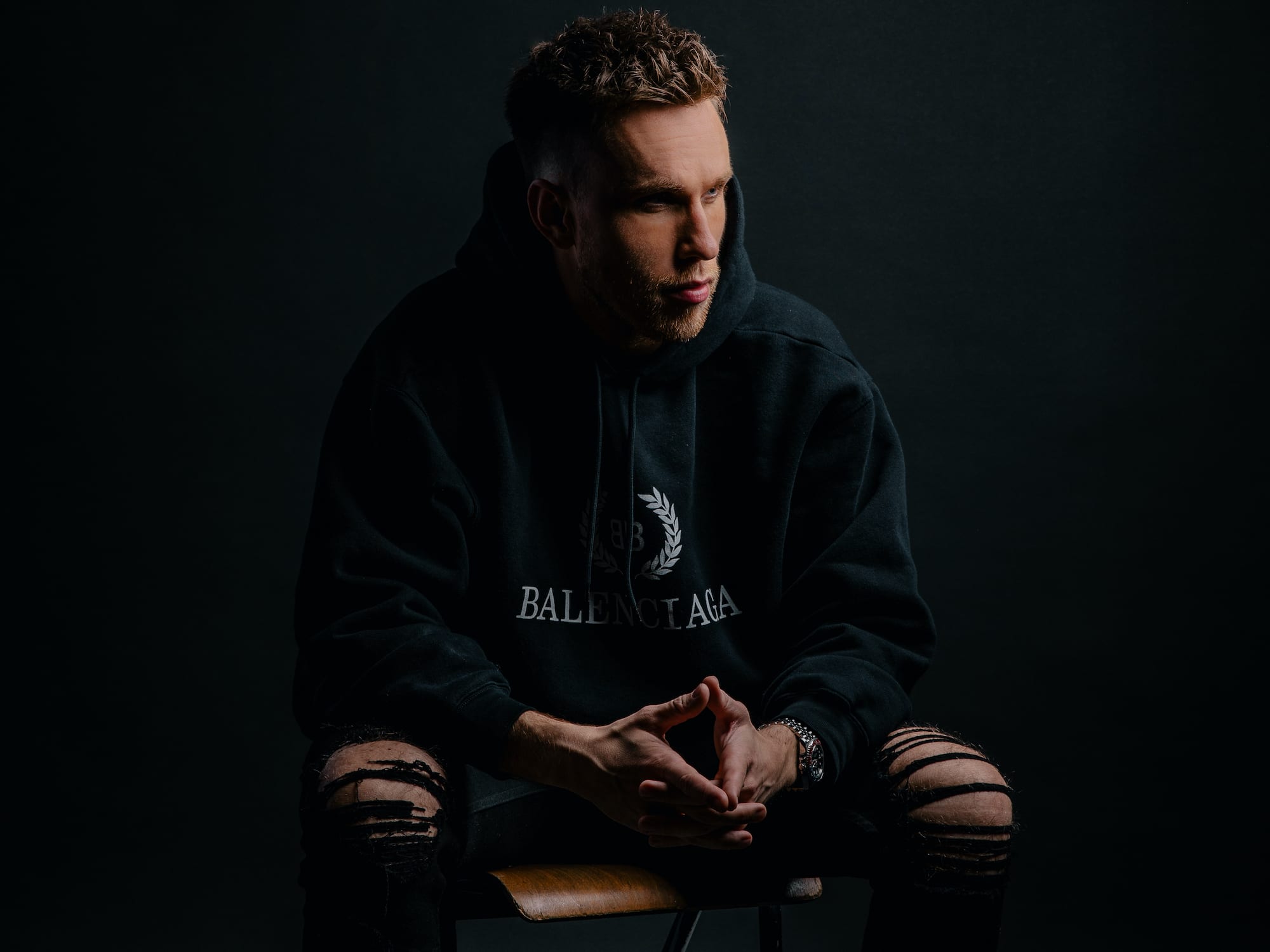 Nicky Romero makes his debut on Universal Music with “Nights With You,” which finds the dance music titan exploring his softer side. Opening with a piano solo, “Nights With You” delivers soulful vocals and gently undulating basslines that meld into soaring cinematic acoustic strings. The song’s organic and raw style compliments lyrics like “I’ll hold you like I know you were mine,” making for a wistful and cathartic experience that will hit you right in the feels. Since his initial fame as one of the progressive house’s frontrunners, Romero has experimented with different genres of musical influences, and “Nights With You” is one of his most radio-friendly singles yet. Nicky Romero recently launched his dark progressive house project Monocule with the inaugural EP and now the Protocol Recordings label boss expresses his excitement at the release of new dance-pop crossover with Universal (Protocol Recordings will continue to release music of Nicky Romero and other Protocol artists independently):

“‘Nights With You‘ is a song I have loved from the very first moment I finished the demo. We went through many versions of this record, but when the acoustic strings came in, I knew instantly we had something special. Sometimes, to get the best results and bring out the magic, certain elements of a track need to be preserved as raw. Partnering with Universal on this release is also exciting news, and I’m looking forward to the upcoming edits and remixes we have planned for ‘Nights With You‘.” – Nicky Romero about “Nights With You.”

“The team at Universal Music has been thoughtful and flexible in the way they look after artists in 2020, particularly in dance music. I feel like they understand me as an artist and don’t attempt to put a box around creativity. I’m really excited about this partnership between our brands and look forward to what I know we’ll accomplish together” – Nicky Romero about the new partnership with Universal Music.

After taking the world by storm with early hits such as ‘Legacy‘ (with Krewella) and #1 single ‘I Could Be The One‘ (with Avicii), Nicky Romero quickly proved that his talent is ever-evolving and here to stay. After launching his Protocol Recordings imprint in 2012, the renowned performer, producer, and label head continued his personal successes with a string of high-profile releases, ranging from collaborations with David Guetta, Mike Williams & Amba Shepherd, Dimitri Vegas & Like Mike, W&W, DallasK & XYLØ, Timmy Trumpet and Steve Aoki & Kiiara to remixes for the likes of Kygo, Rita Ora, Steve Aoki, Martin Garrix, Jess Glynne and more. While showcasing his label’s roster via his weekly Protocol Radio show, Nicky Romero continues to innovate and evolve during these unprecedented times in the music industry. He recently debuted his ultra-modern “Another World” live stream concept this summer, and now has proved again his ability to turn into gold everything he touches, so keep an eye out for what’s next from him. 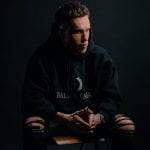