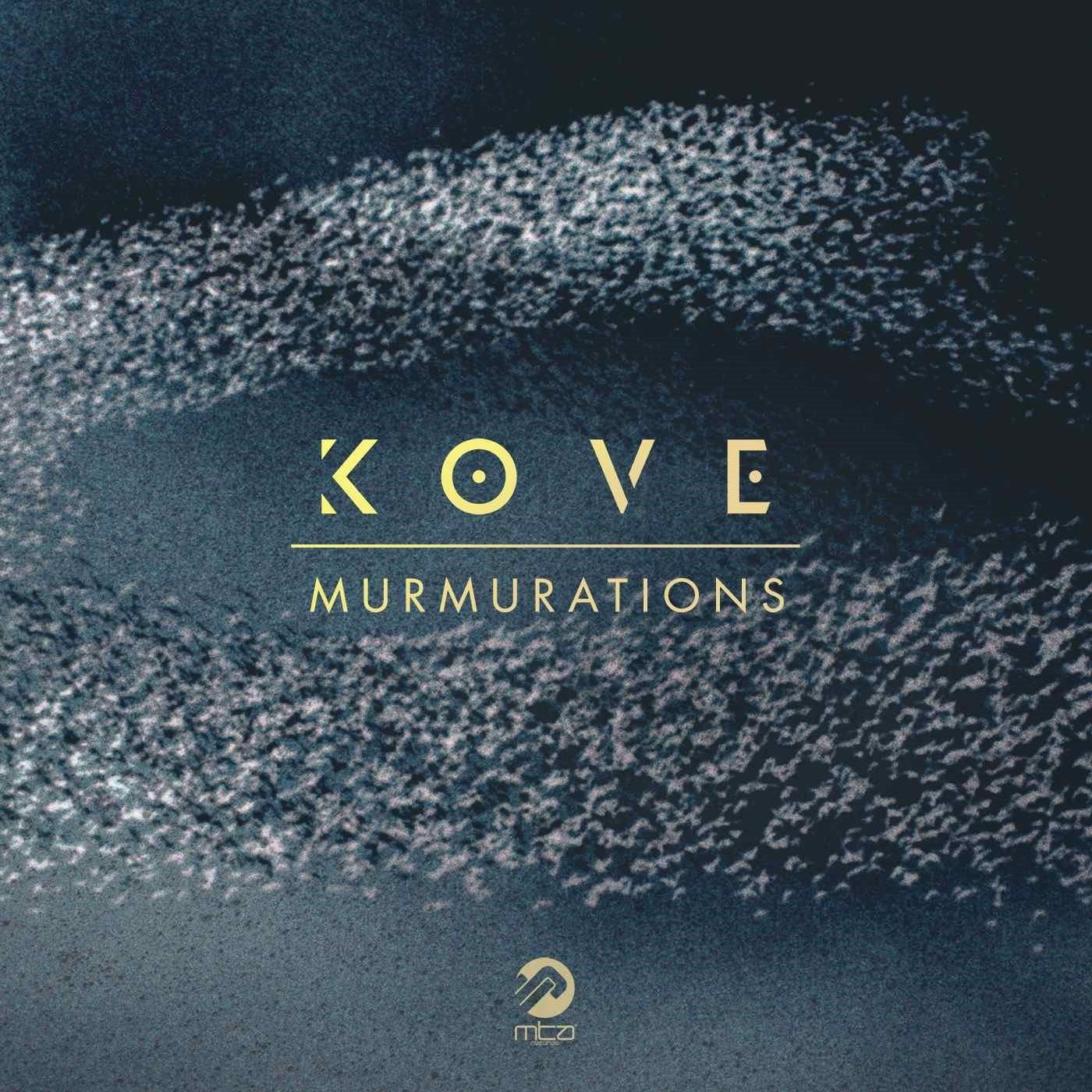 After the successful release of his debut EP ‘Measures’ and Top 30 single ‘Way We Are’, Kove returns once more with his forthcoming ‘Murmurations’ EP. The four track EP is due out on the 5th October on MTA Records with the first track ‘Drop’ having received its debut spin at the weekend by BBC Radio 1’s Annie Mac.

Aptly titled ‘Drop’, the futuristic synth and booming bass-build and overwhelming energy are infectious. Riddled with hard-hitting percussion and a touch of groove, the production is made for the dance floor, where the bass is loud and rave never ends. ‘Drop’ is the first instalment of the 4-track ‘Murmurations’, which also includes a collaboration with hotly tipped drum & bass producer Dimension.’.

Having already set the dance music scene alight with his impressive original releases and instant hits ‘Love For You’ and ‘Way We Are’ as well as remixes of Foxes ‘Holding On To Heaven’, John Newman’s ‘Love Me Again’, Bastille’s ‘Of the Night’ and Chase & Status’ ‘Lost & Not Found’, Kove demonstrates his rising stature in the electronic music scene.

His touring schedule as relentless as his release schedule, Kove has played across the UK’s most exciting festivals this summer, including Glastonbury, Secret Garden Party, Creamfields and Lovebox, as well as holding a summer residency at Ibiza’s super-club Amnesia. Hotly anticipated, this brand new EP for MTA tells us that Kove is here to stay! The full 4 track EP is due out October 5th on MTA Records.