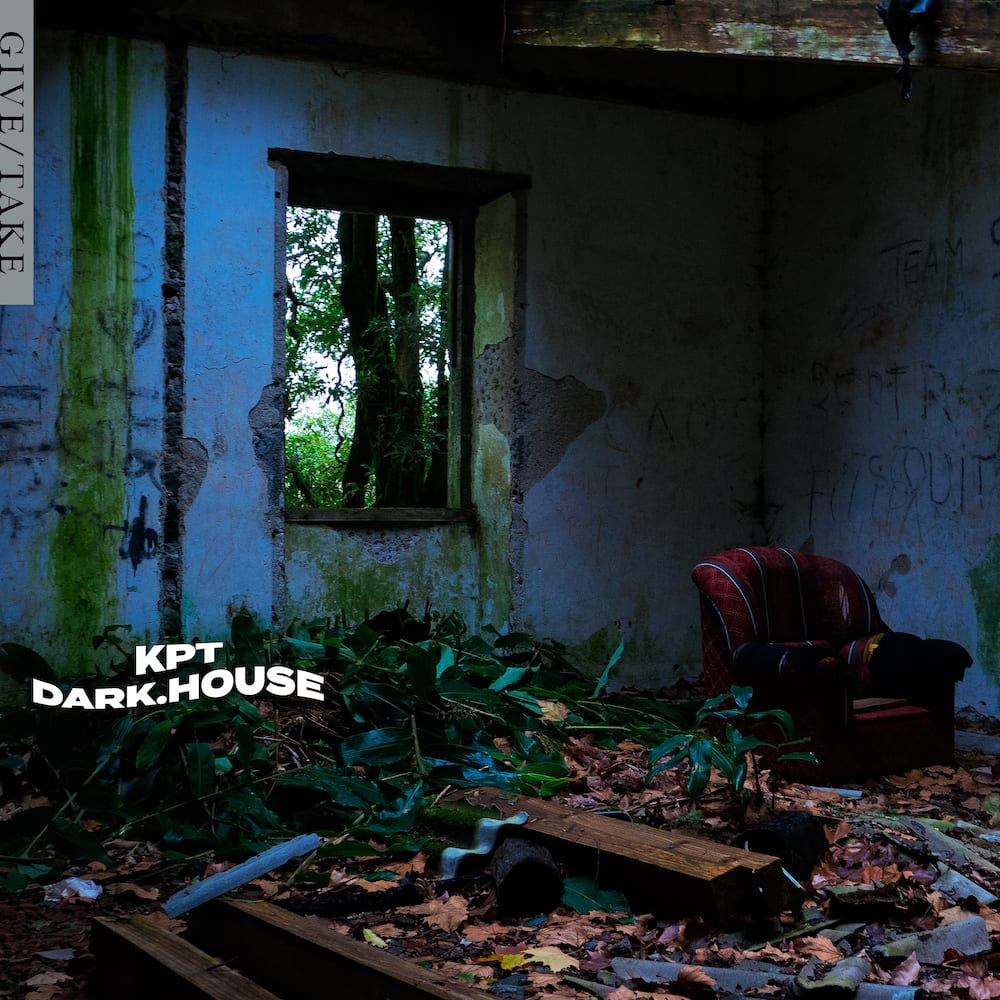 KPT has cemented himself firmly in the Electronic scene as a powerhouse for all things deep, dark and experimental. The release of Dark.House is a 30-minute mix bursting with dark House music which can be best described as a love letter to the originators of the genre and the icons that dominated the mid-late 90s that features 2 brand new tracks from the Minneapolis artist.

The first is ‘DARK” which has a gritty dystopian feel to it that features cinematic synths over an addictive beat. Eerie vocals are a constant theme throughout before you are introduced to an intense breakdown that gets your heart pumping. Just when you think a drop will kick in KPT scraps the norm and flirts with different elements right up until the very last beat.

The second single is ‘HOUSE’ that harnesses an insanely catchy analogue melody over a fast house tempo, making it the perfect recipe for a rave anthem. The haunting vocals swirl across the background as a choppier voice takes front and centre where the two repeat each other, keeping the vibe fresh and interesting yet totally trippy. KPT’s sound is totally authentic and rarely replicated as his experimentation is clearly making waves within the scene.

In KPT’s mid-late teens, his eyes were opened to the world of house and techno. Along with splicing/dubbing cassettes to create his first remixes of Madonna and Prince, KPT began borrowing gear and started creating his own original electronic productions. KPT’s first single generated Grammy recognition and since then has been on a meteoric rise working with artists such as Die Antwood, Justice and The Orb.

Dark.House is out now on GIVE/TAKE in partnership with American Techno and Acid Icon DJ ESP Woody McBride’s Communiqué Records which has been the home of releases from the likes of DJ Apollo, Josh Wink and Frankie Bones so you know this release is of the highest quality! You can also grab a copy of this in a limited-edition cassette as well as on all digital platforms. 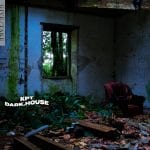