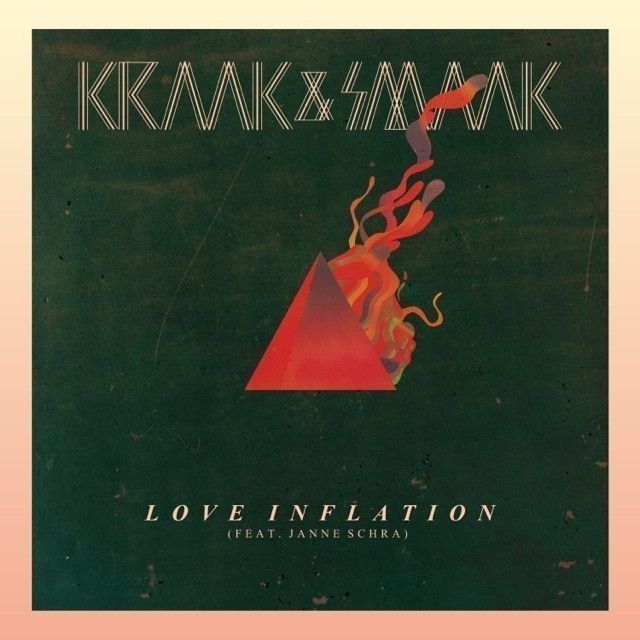 Kraak & Smaak had an incredible 2013 including:

2014 has started with a bang with the band reaching Number 1 on US College Radio RPM Chart.

Now as we head into the third single from their album “Love Inflation” the boys have their sights set on the national charts in their home country and around the world as they team up with the incredible dutch songstress Janne Schra for a slice of beautiful melodic electronica.

Janne’s vocal provides a haunting moment on the album and is remixed in fine style here by Cassian, who delivers a driving disco house mix and NSFW who  opts for a slightly more laidback disco version.  Boys Noize Records signings Baskerville step away from their usual electro roots to deliver a stripped back electronic acid version.

Kraak & Smaak have been touring  the album extensively ahead of a summer of festival appearances. They launched the album with a gig at ADE 2013 and followed up with TV and national radio appearances in Holland. In March they are appearing on national german TV show Harald Schmidt followed by a trip to the US for SXSW festival.