Kream lines up another winner with latest single, ‘What You’ve Done To Me’ 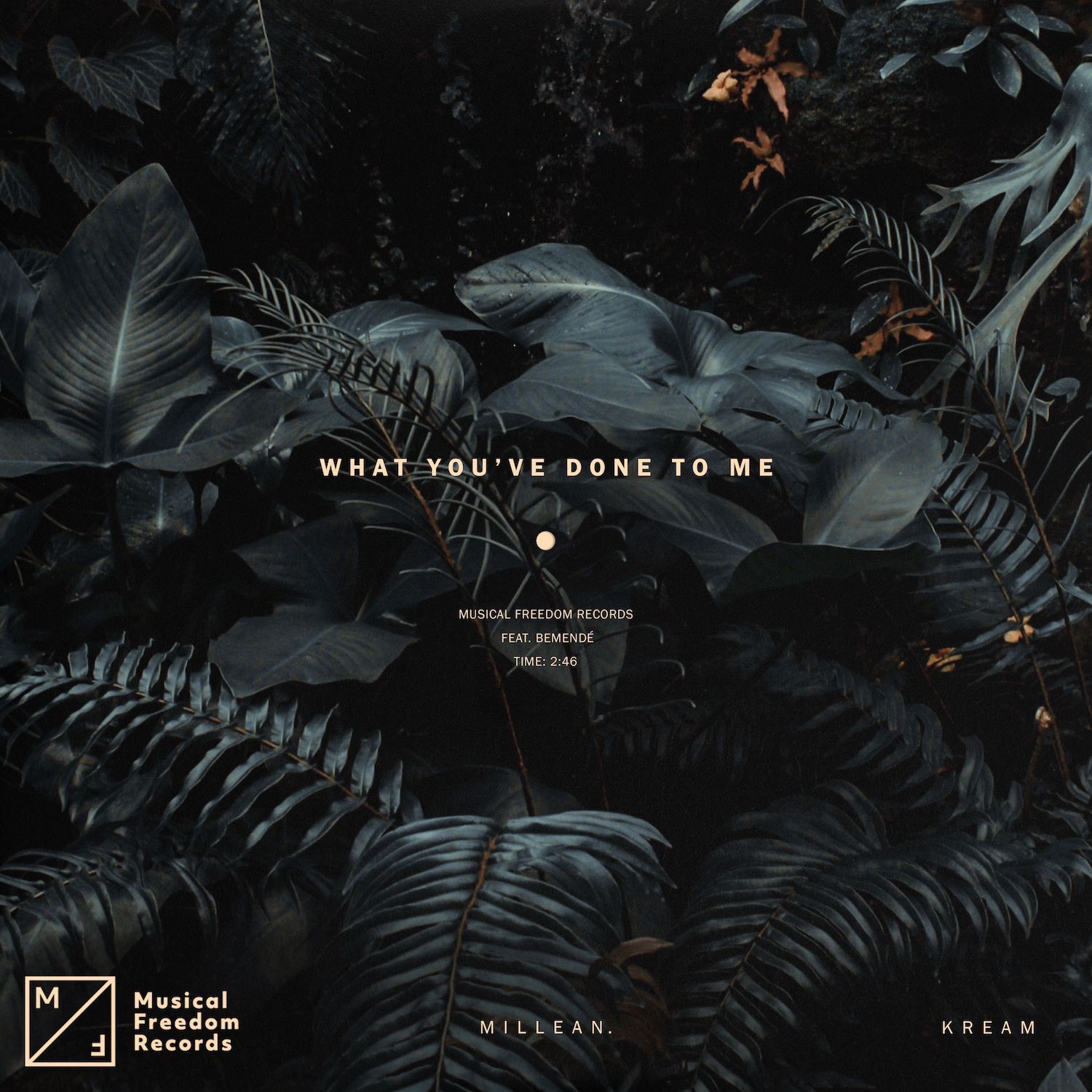 Kream lines up another winner with latest single, ‘What You’ve Done To Me’

Norwegian duo KREAM is back with another smash, as they teams up with Dutch DJ/producer Millean. to drop the breathtaking vocal house tune ‘What You’ve Done To Me’. Featuring Congolese singer-songwriter Bemendé in a shining role with her tasteful R&B vocals, the record masterfully counters her vibe with moody tech house beats, ominous synths and a truly enveloping baseline. With its musical bases covered, ‘What You’ve Done To Me’ represents a highly successful gathering of talents, find the new release out via Musical Freedom on September 24.

KREAM is the duo behind Norway’s Daniel and Markus Slettebakken. The brothers gained worldwide attention in recent years with their unique blend of bass-driven dance music and explosive vocals, leading to a series of globally acclaimed hits, including last year’s ‘Water’ (feat. ZOHARA) and this 2021’s widely supported ‘Take Control’.

Combined, the duo has amassed over 500 million streams with its original productions, while the brothers are also in-demand remixers for the likes of Dua Lipa, Martin Solveig, Tove Lo, and Zara Larsson.

Sure enough, ‘What You’ve Done To Me’ revolves around the lead vocals of Bemendé, who delivers a strong dose of R&B emotions. Meanwhile, she’s backed by a cool, tech house flavored groove, enhanced by dark synth chords and moody effects. It provides the record with a melodramatic atmosphere, even though the impressive vocal work keeps things light and upbeat. A tune for the body and soul, find KREAM and Millean.’s new track ‘What You’ve Done To Me’ out via Musical Freedom. 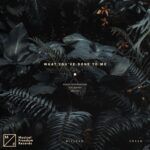