Bearcraft weaves vivid imagery, drama and peril with enchanting ‘Outside in the Morning Snow’ 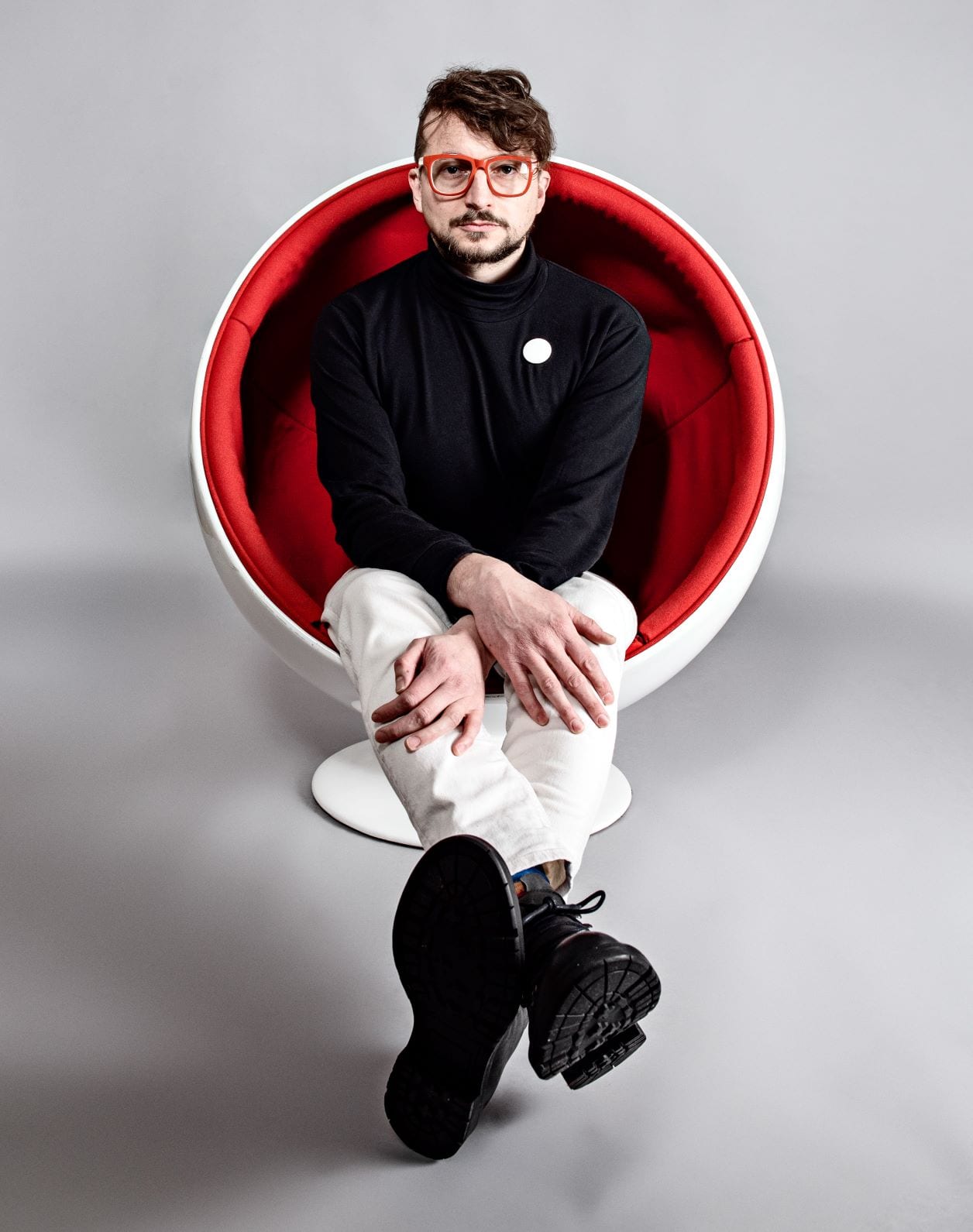 Bearcraft weaves vivid imagery, drama and peril with enchanting ‘Outside in the Morning Snow’

Taken from their forthcoming electronically charged LP, ‘Fabrefactions’, out on 4th September, the track explores the essence of acceptance of impending doom from fractious political factions or forces of nature. Speaking about the track, Dicky said, “When life, as Stephen Pinker puts it, is a battle against entropic forces, peril is always close. Morning Snow is about that, and about the solace that can be found in accepting this foreboding reality. ”

Amidst swirling synth patterns and ghostly harmonies, Bearcraft weaves a tapestry of vivid imagery, evoking a sense of drama and peril.

Fabrefactions is Essex born musician/producer Dicky Moore aka Bearcraft’s lead protagonist’s second album following his debut Yestreen. Over the album’s ten tracks, Fabrefactions moves upriver along the Thames, from Margate, through Leigh-on-Sea and into the capital of England. That journey is mapped out in gorgeous organic electronics, in overheard ghost stories and half-remembered urban myths. Here are tales of runaways and banshees, estuary witches, acid trips and seafront car-cruising, set to sounds that evoke everything from bankside industry to underground dancehalls and the ambient push and pull of the shoreline.

Fabrefactions was written whilst staring out the window of a council flat in Dalston after a diagnosis of acute hearing loss; recorded in the corner of an artist’s studio in London Fields before being mixed next to the motorway in Bristol (over a period of ten years). Fabrefactions was recorded with Joe Reeves (Shitdisco, Age of Consent), mixed by Ali Chant (Gruff Rhys, PJ Harvey, This Is The Kit) and mastered by Anthony Chapman (Franz Ferdinand, Future of the Left, Klaxons); all music by Dicky Moore. All vocals by Dicky and artist/musician Sam Sally. 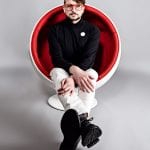