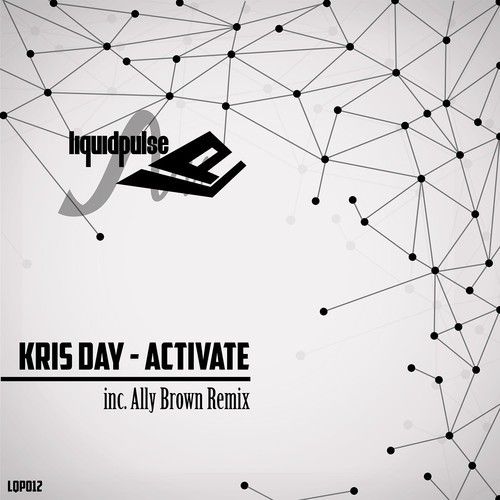 The two met up, settled their differences from their respective clans over a game of tossing the caber (we were going to ask another Scottish person to master the tune but was fearful of the potential uproar it’d cause), and the result is ‘Activate’. The original has it all, energy from the word go, a menacing kick and bassline and a rather eerie melody. Ally’s remix takes the more uplifting route and delivers a version that nods to the trance of yesteryear but still keeping things modern.