Kris Menace – The Entirety Of Matter 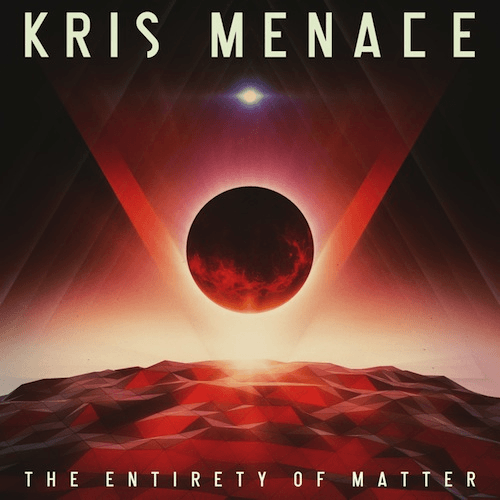 Kris Menace – The Entirety Of Matter

‘One year after MTV presented Kris Menace´s collaborative album ‘Features’, the incredible maestro of all things electronica returns with quite possibly his most stunning body of work yet – ‘The Entirety Of Matter’. Upon first listen the sheer emotion ploughed into Kris’ beautifully crafted futuristic synth-scapes is omnipresent. Joining the dots between melancholy and joy to tranquility and agitation, every track oozes with a passion, reinforcing Kris’ ability to capture raw feelings and magic them into beautiful, empathic musical pieces that tug hard on even the coldest of heart strings.

‘The Entirety Of Matter’ comprises of 12 instrumental tracks, each one with its very own futuristic gif animation designed by Mr Div aka Matt Divito, a Boston (USA) based motion graphic designer.