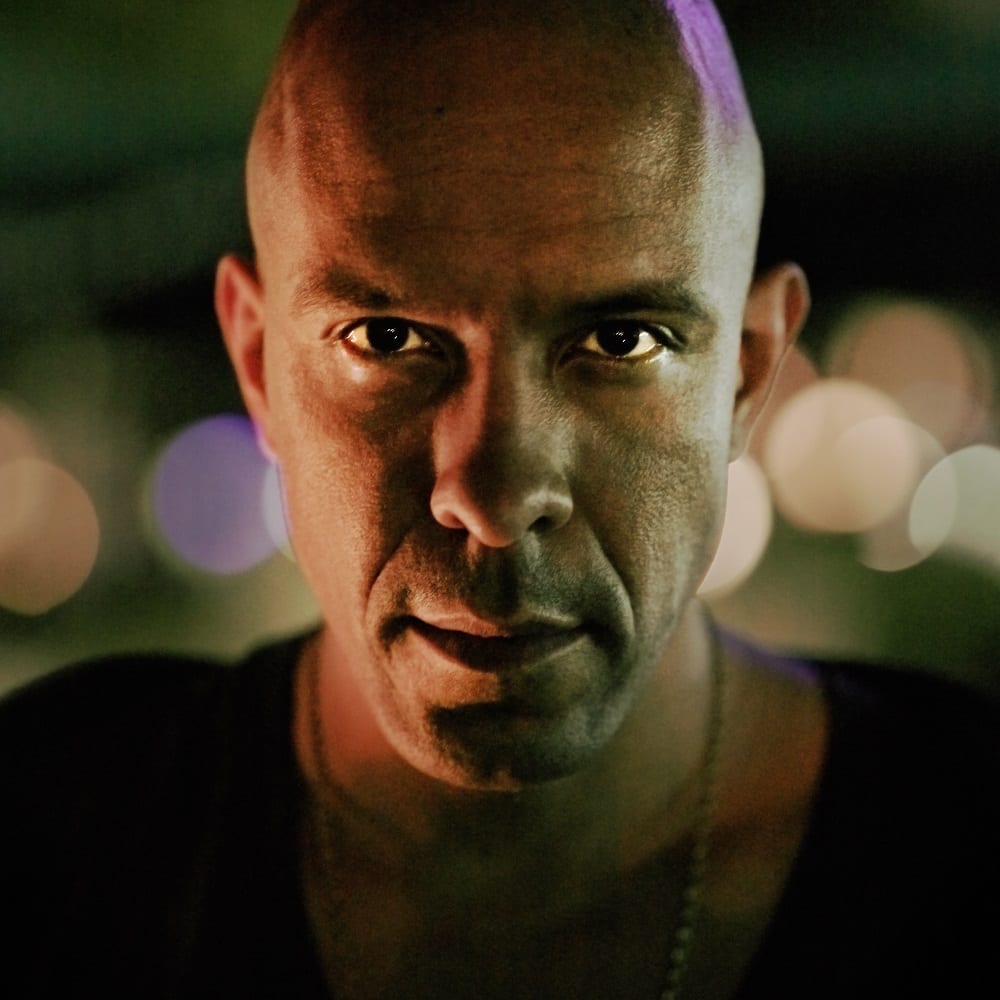 Thirteen years after his solo debut LP ‘Songs From The Silent Years‘, the elusive producer Krister Linder returns with his new audio/visual project ‘Across The Never’ via his own label Ghostfriend.

The final visual from the LP is ‘Across The Never’ – a kaleidoscopic journey through the cosmos glittering with ambient soundscapes and celestial rhythms.

Speaking on his inspiration for the track, Krister notes: “After a fantastic and sometimes perilous journey, the water droplet eventually reunites with the ocean. Likewise, the sincere seeker eventually humbles up and begs to offer his soul back to Source. But there’s a catch: No mortal can cross this abyss. What does it mean? As humans we can only go so far. There’s only so much a mortal can do.  And yet, there’s this final step which requires transcending an unthinkable abyss. How? This last chapter on the album is an ending unraveling towards the endless”. 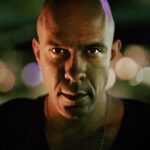