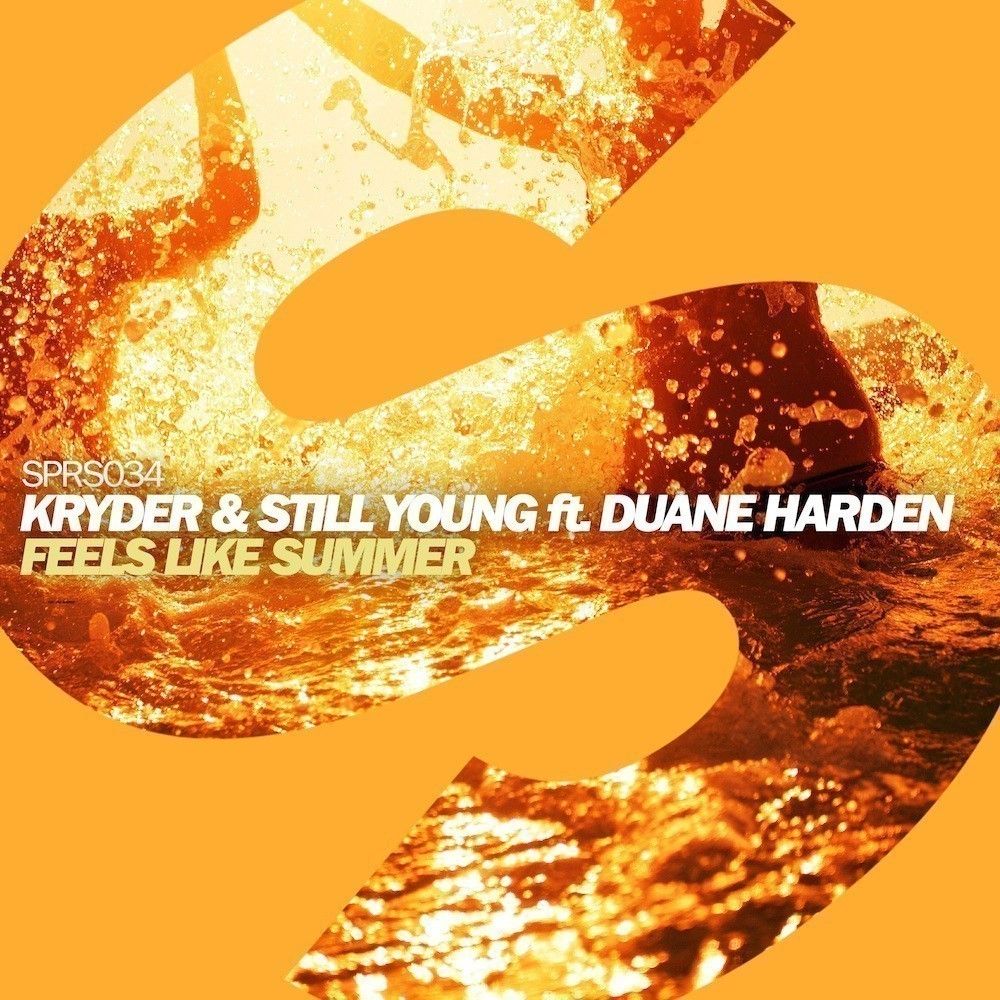 After an absolutely mammoth year so far, Kryder has teamed up with Still Young and vocalist Duane Harden for ‘Feels Like Summer’ out on 5th September via Spinnin’.

Premiering on Danny Howard’s BBC Radio 1 show last Saturday (16/08) as his Future Anthem – ‘Feels Like Summer’ is a funky big room club banger. Perfect for carrying on the festival season long after the sun has gone, the track features chilled out vocals from Duane Harden.

Ascending from obscurity to become one of the most sought after new producers, Kryder’s rise to fame has been meteoric. His 2013 release ‘Aphrodite’ was a crowning moment in his young career and since then his releases have been signed to some of the most prestigious labels and remixed some of the world’s biggest artists.

Whether he’s playing in front of 10,000 clubbers in Ibiza, creating club banging tracks or delivering brand new releases on his free imprint SOSUMI Records, Kryder is a producer for the people.