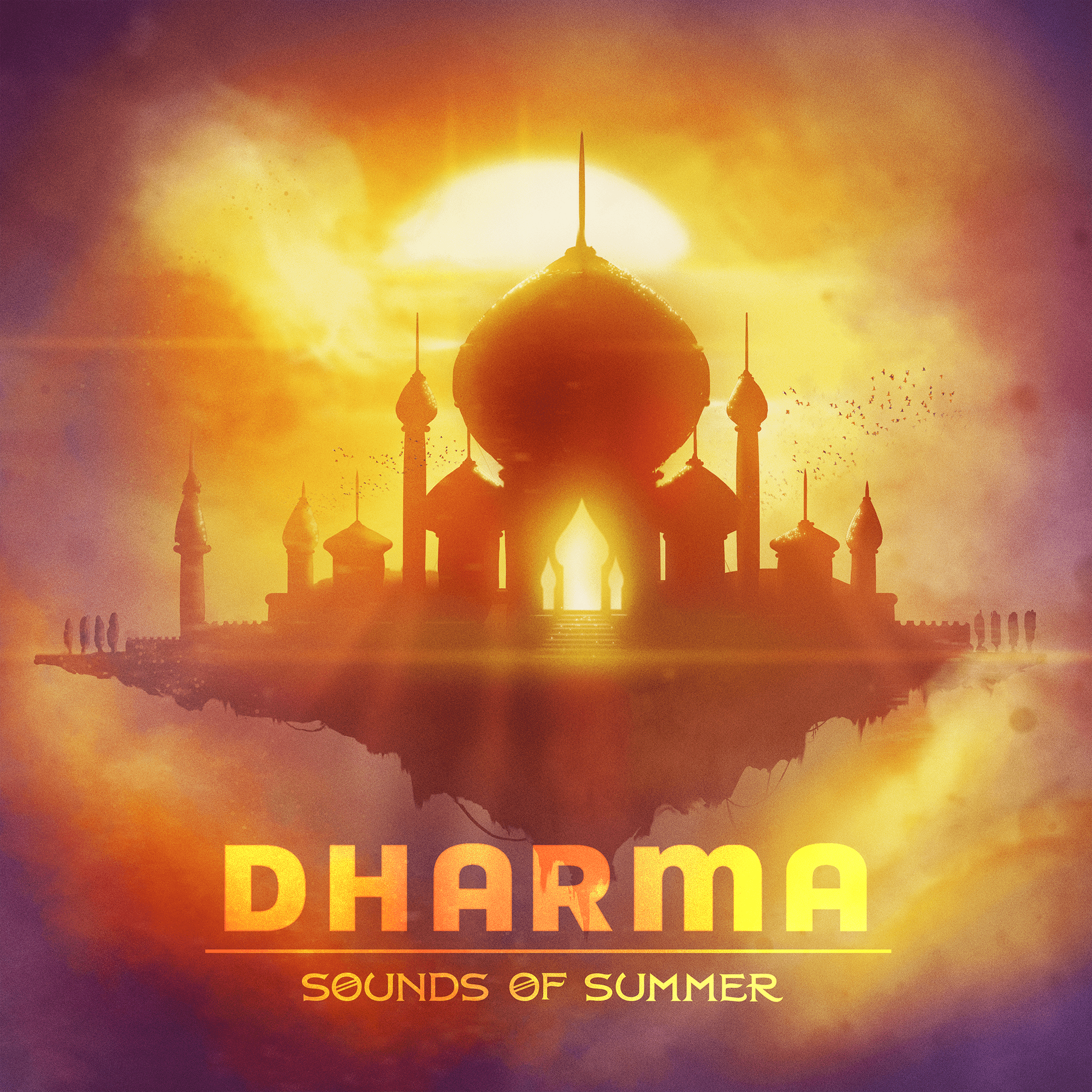 Comprising of a magnitude of international DJ’s, Dharma: Sounds of Summer is a collective project that highlights musical influences from around the globe. As much as it is an album, it is an experience. By blending different roots of house, techno and funk, the LP proves to be a rousing showcase of the artists’ ability to work cohesively under one project.

KSHMR leads the pack with the first two tracks on the collaborative LP. ‘The People’ with Timmy Trumpet draws the listener in with a dark, belting choir and transitions into a high-energy, big room club banger. Contrarily, ‘Lies’ with B3RROR (featuring Luciana) utilizes a flute and progressive drum and bass patterns that build up to an explosive drop. Both tracks warrant its place on the album and mark a stunning debut for Dharma Worldwide.

Electronic musician, producer and DJ, KSHMR, is widely known for his unique ability of transforming the stage into an electrifying, electronic production. Having won the highest audio-visual act award for DJ Mag’s Top 100 DJs 2017, KSHMR created his headlining Orchestral Experience which he performed at a sold-out show in NYC at the famed Avant Gardner. Prior to his show, he hosted a “Lesson’s of Dharma: Live” workshop alongside opening acts Jetfire and TROYAK, and has previously hosted master classes at Berklee College Music as well as headlined festivals such as Tomorrowland, EDC Las Vegas, and Coachella.

International label, Dharma Worldwide is a champion of global sound. Created by electronic heavyweight, KSHMR, the label came with the vision of bringing the best of Asia and the Mideast into contemporary European and North American dance styles. Dharma Worldwide sets out to showcase talent throughout the globe under one united brand.

With intentions of unifying dance music throughout the world, Dharma: Sounds of Summer is a step forward in the label’s legacy. 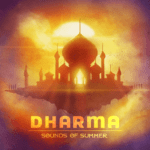